Dark Money in Arizona: The Right to Know, Free Speech and Playing Whack-a-Mole 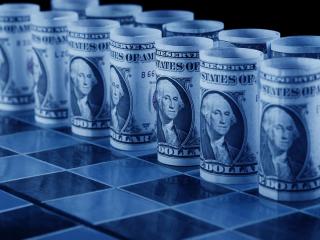 Dark money. The name itself carries ominous undertones, undertones that critics of this relatively new campaign-finance phenomenon claim reflect a genuine threat to democracy.  Its defenders, on the other hand, argue that the dark money approach to funding political campaigns is merely an extension of Americans’ basic right to free speech. In other words, the issues at hand could hardly be more profound.