How can we reduce motorcycle fatalities in Arizona? 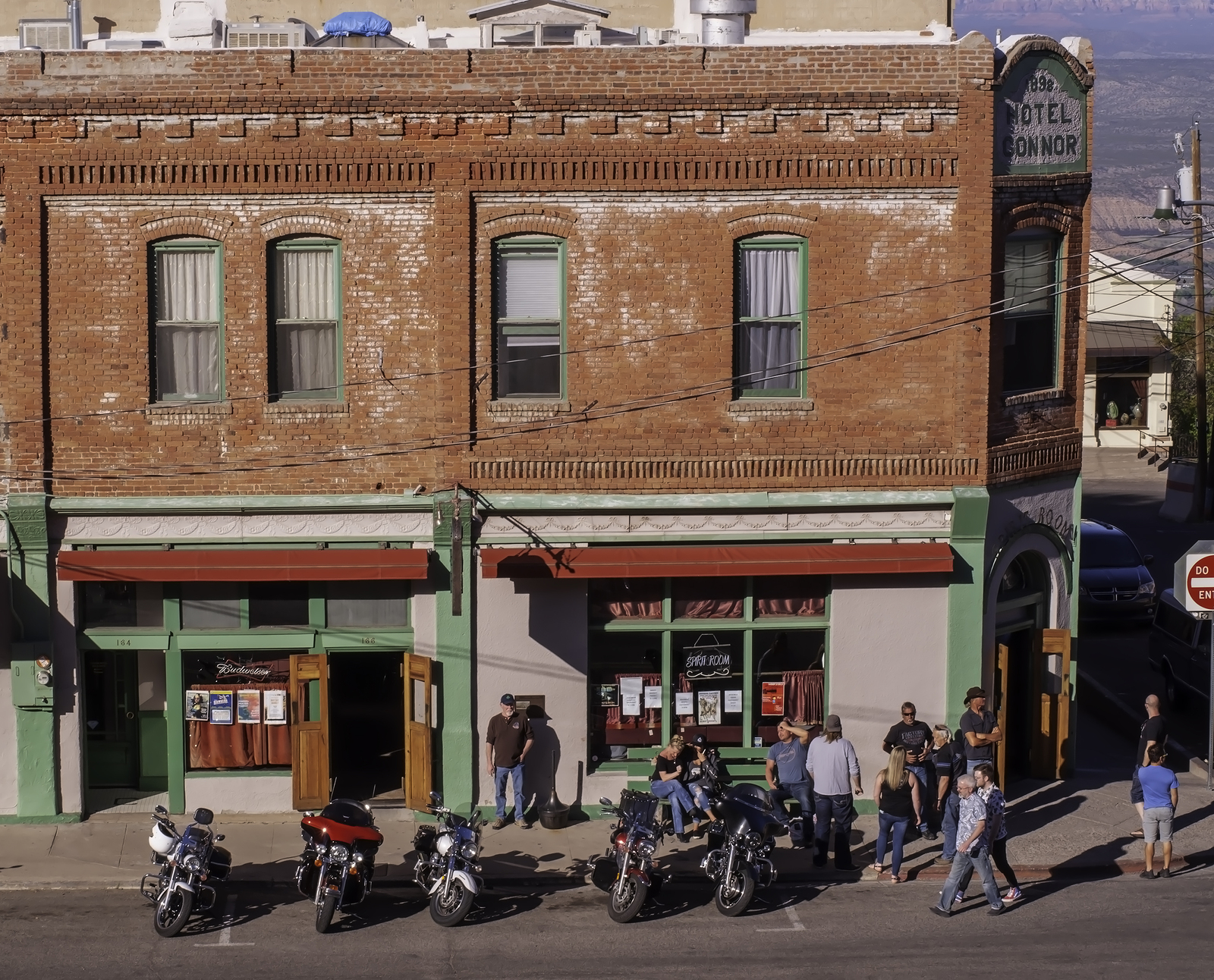 As blood poured out of him onto the street, we scrambled to call 911 and check to see if he had a pulse. This tragedy, which I witnessed last month, is seared into my mind.

Police and fire arrived at the intersection within minutes, but realistically, there is nothing they could’ve done. A collision between a car and motorcycle sent the motorcyclist flying through the air.

That evening, I looked up the accident on the internet, it was a fatality. As I scrolled, I was startled by the number of motor vehicle fatalities near my home in Phoenix.

What is to blame? Oblivious, distracted or intoxicated drivers, the fact that helmets are not required in Arizona, traffic congestion? Probably all of those play some role, along with many other factors.

Whatever the reasons for Arizona's high motorcycle fatality rate, things may get worse before they get better. According to LendingTree, by 2017 the number of registered motorcycles in the U.S. had increased by more than 20% over the last decade.

Now that a few weeks have passed, as I reflect on the death of that motorcyclist, who succumbed tragically, violently in front of dozens of people, I hope that our policymakers begin examining ways that we can make our roads safer for motorcyclists.