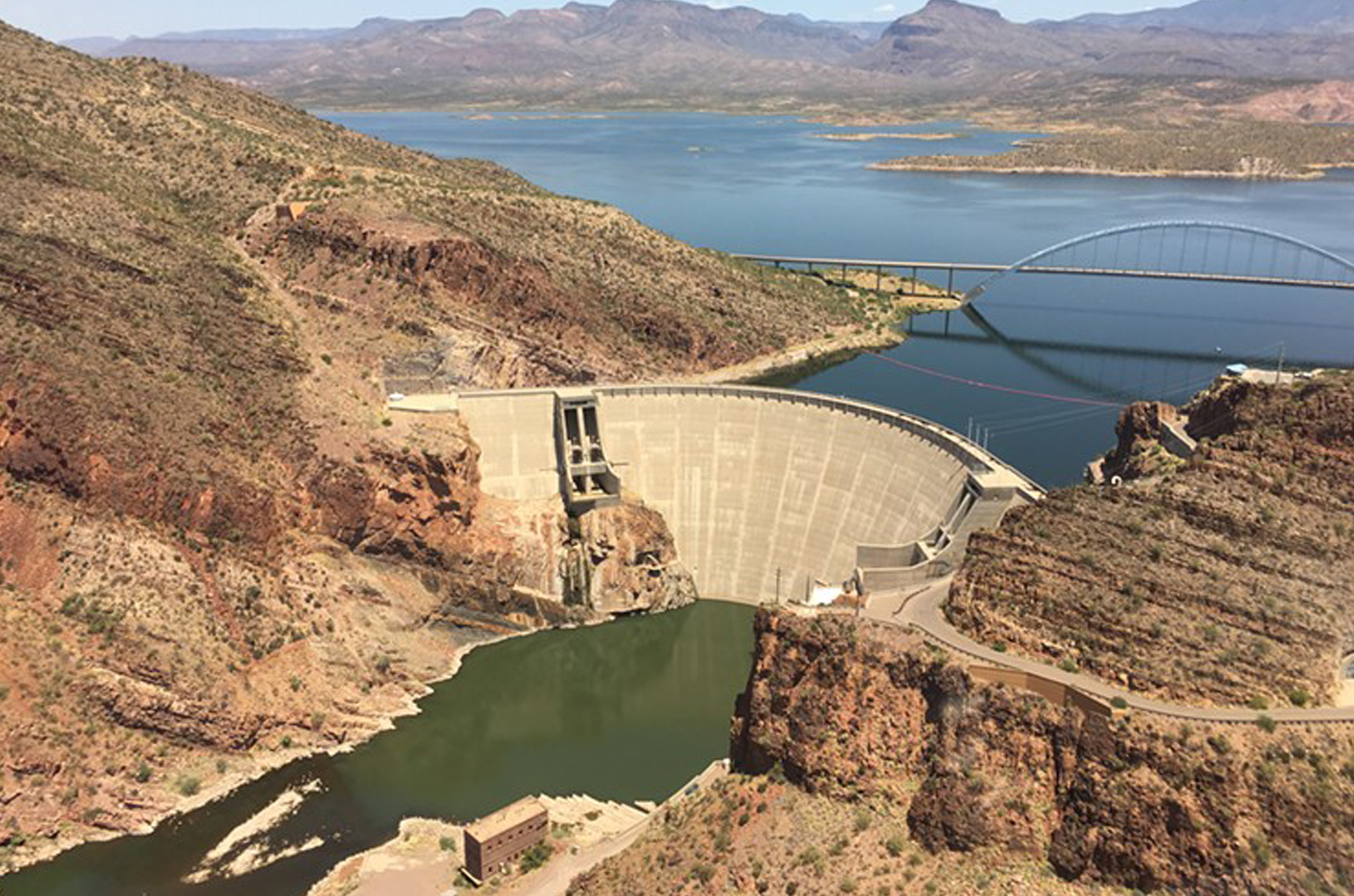 Phoenix New Times reported that each year, water becomes a little more scarce in the Southwest, and each year, everyone in Arizona jostles a tad more fiercely to hold onto their precious shares of this vital resource.

Plenty of work is on the docket for 2020 and beyond to manage and preserve Arizona's water supply, even if that work might not write history the way last year's signing of the Drought Contingency Plan did.

"The reality [is] that everybody is going after the same limited supplies of water right now," said Sarah Porter, director of the Kyl Center for Water Policy at Arizona State University.

The state's water managers are known for prioritizing predictability and making careful, gradual changes, not erratic or sudden ones.

Last year, the Arizona Department of Water Resources updated its groundwater model and discovered that Pinal County did not have enough groundwater to meet the legal requirements for dozens of planned developments.

From a regulatory perspective, the question now is how, if at all, laws could even be changed. For homebuilders, developers, and farmers, it's about dealing with the gap between supply and demand.

Under the Drought Contingency Plan, a seven-state plan spelling out tiers of cutbacks to each state depending on the capacity of Colorado River reservoirs, Arizona must leave 190,000 acre feet in Lake Mead this year.

That sounds like a lot, but it's not that much more than the 160,000 acre-feet the Central Arizona Project voluntarily left in Lake Mead last year, an amount that has been growing since 2014.

The time has not quite arrived for Arizona, whose population continues to grow at a fast pace, to need to desalinate ocean water or brackish groundwater, or to start using recycled water in their homes. Not yet.

"There's still quite a bit of give in the system," Porter said. "There are less-expensive options."

Late last year, the city of Scottsdale received the first-ever permit for a city to serve reclaimed water, which is effluent (yes, sewage) that has been treated to drinking-water standards.

"Lots of communities are looking at that and thinking about it as an option," Porter said.

Last fall, the town of Queen Creek tried to buy Colorado River water from an investment company that owned property close to the river, generating fierce opposition from on-river communities.

This year, the Arizona Department of Water Resources will send its recommendations on the proposed transfer to the federal government, the ultimate arbiter in a case that, if allowed to go through, could set a precedent for water transfers off the Colorado River.

“That’s the really big, brewing controversy: whether more water will be moved from the western Arizona communities and farms to serve water users in the CAP service territory,” Porter said.

If you have never heard of these or are immediately turned off by the very name, it's okay.

These adjudications to determine who holds the rights to water in a river system have dragged on for nearly half a century, and they're so mind-bogglingly complex that even many people who would be directly affected by their outcomes haven't filed for claims.

"It's time to make the process happen faster," Porter said.

BONUS: A Few Words on Conservation

With this constant talk of drought and shortage, will Arizona see water rationing, a la California in 2015?

For the most part, no, according to Porter. It does depend on where you live and who your water supplier is, but if you're one of several million people living in the Phoenix metro area, you're not at risk of being told to shower once a week and to cease watering the lawn altogether.

But — and this is important — you should still conserve water, and some methods of conservation are more sustainable than others.

"The conservation that we should all be doing is that sort of gradual adoption of efficiency that permanently frees up water supplies for another use," Porter explained.