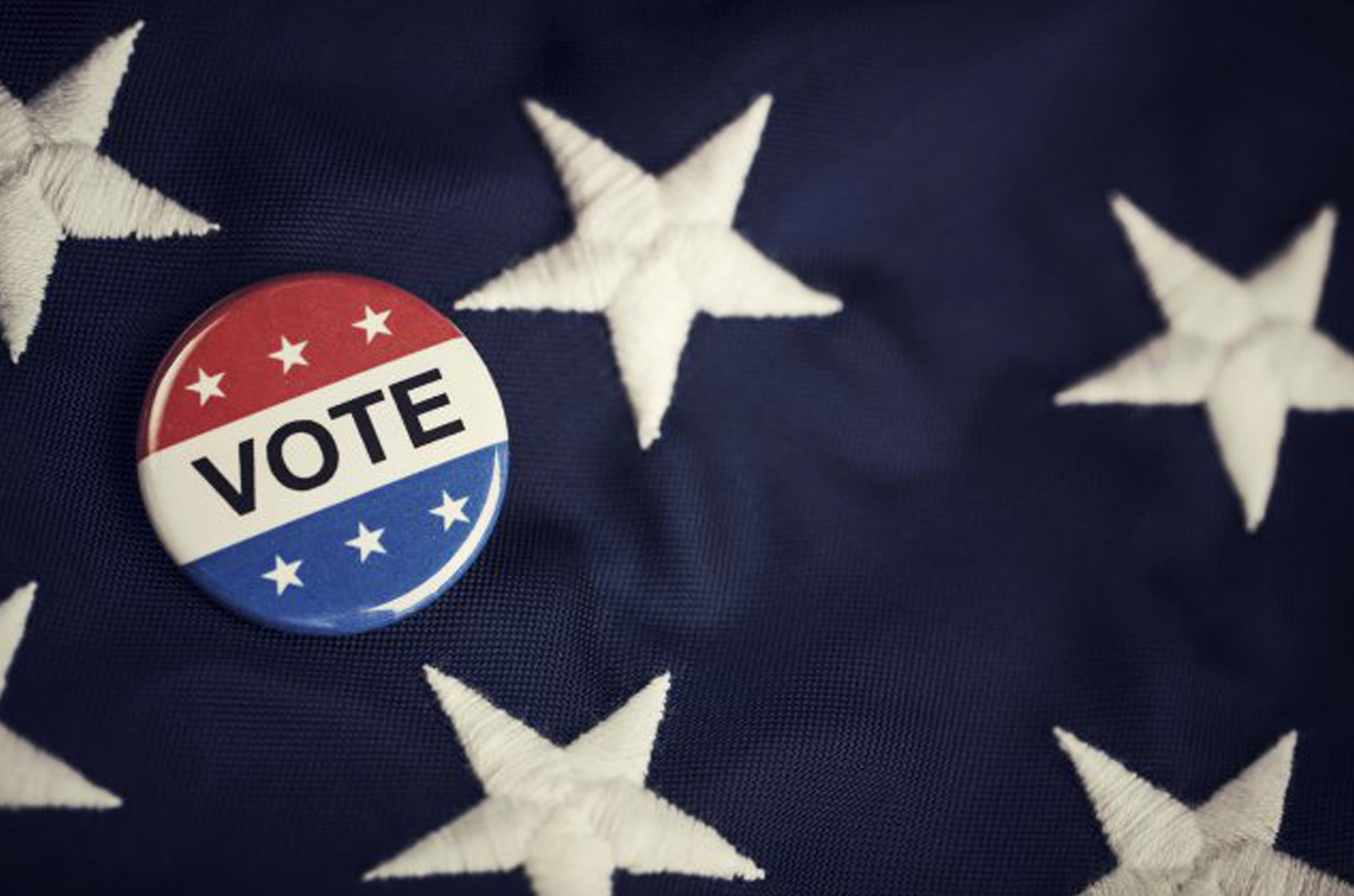 Chamber Business News reported that according to Pew Research Center, 51 percent of registered voters say they are more enthusiastic about voting than usual.

According to Pew, 68 percent of registered voters “say that which party controls Congress will be a factor in their vote this year. The share of voters who say partisan control of Congress matters for their vote is at the highest point in any midterm dating to 1998.”

Pew research also indicates voters are factoring President Trump in their midterm voting preferences more than any presidents in the last 30 years. Only 39 percent “say that Trump is not much of a factor in their vote.”

According to the Morrison Institute Arizona Voter Crisis report, Riester conducted focus groups for the Arizona Clean Elections Commission (ACEC) to observe voters and determine what deters them from voting in local and non-presidential elections.

Riester’s report to the ACEC stated, “Participants all felt that you had to dedicate time to search for information for local versus presidential elections where information is ‘in front of your face’ all the time. Among those who follow local elections, interest is primarily issue and topic driven, rather than candidate driven.”