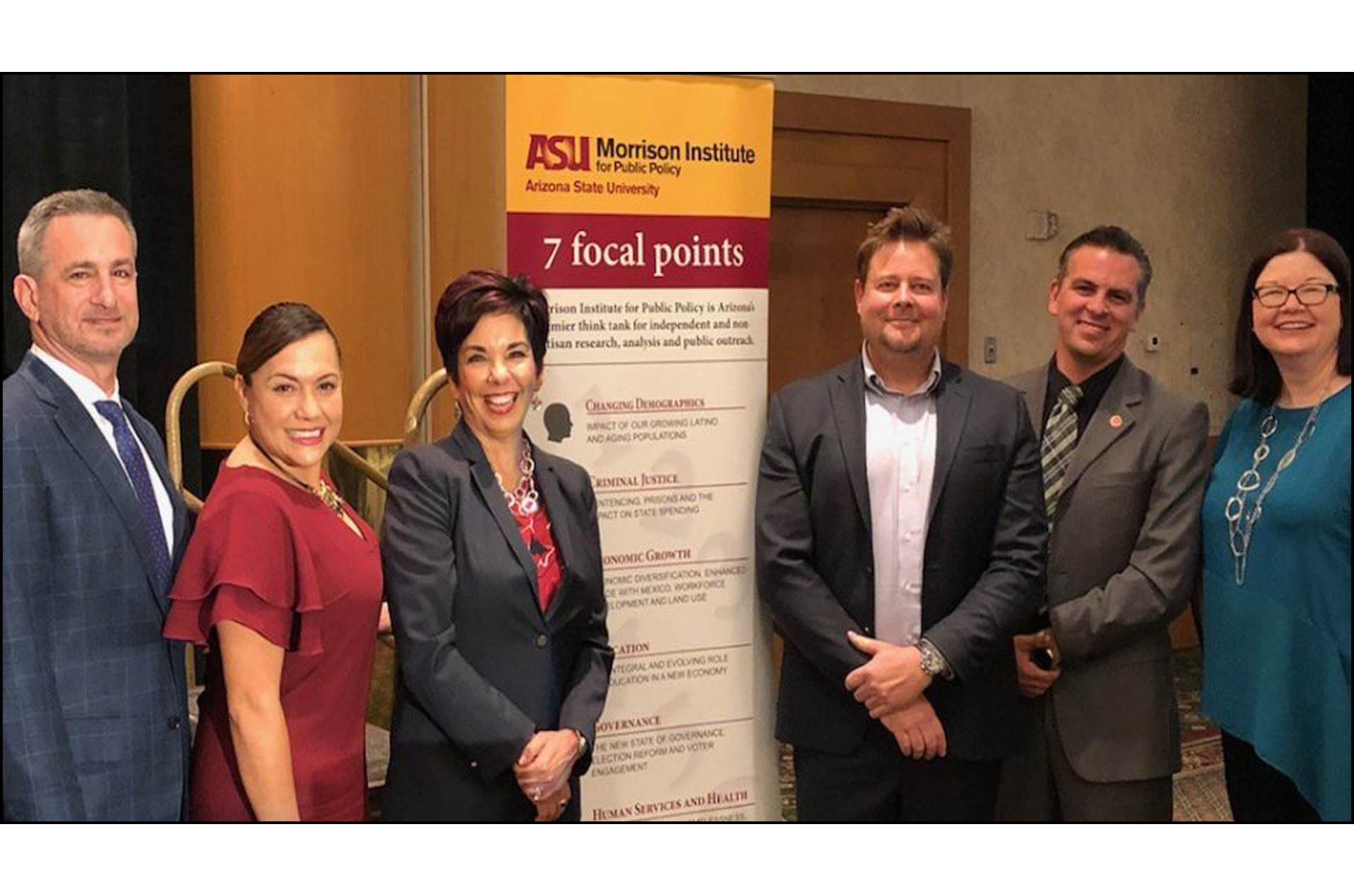 Chamber Business News reported that with a voter turnout of more than 60 percent, Arizona saw the highest turnout than in any other midterm election on record. This left political analysts with some questions. Is there still a voter crisis?

Joseph Garcia, director of communication and community impact for Morrison Institute, compared the election to Arizona having its wettest October on record. One good rain does not end a drought – and one good turnout does not end a voter crisis.

Local and national political experts joined the Arizona State University’s Morrison Institute for Public Policy for its annual “State of Our State” conference where they discussed what they believe this means for the future of the United States.

“Is it a crisis that we’re at [52] percent of non-participation of citizens who can vote but don’t? I would say that as long as we can say, ‘voters don’t determine elections, nonvoters do,’ I would say that’s a crisis,” Garcia said.

READ: What does this year’s historic voter turnout mean for Arizona?