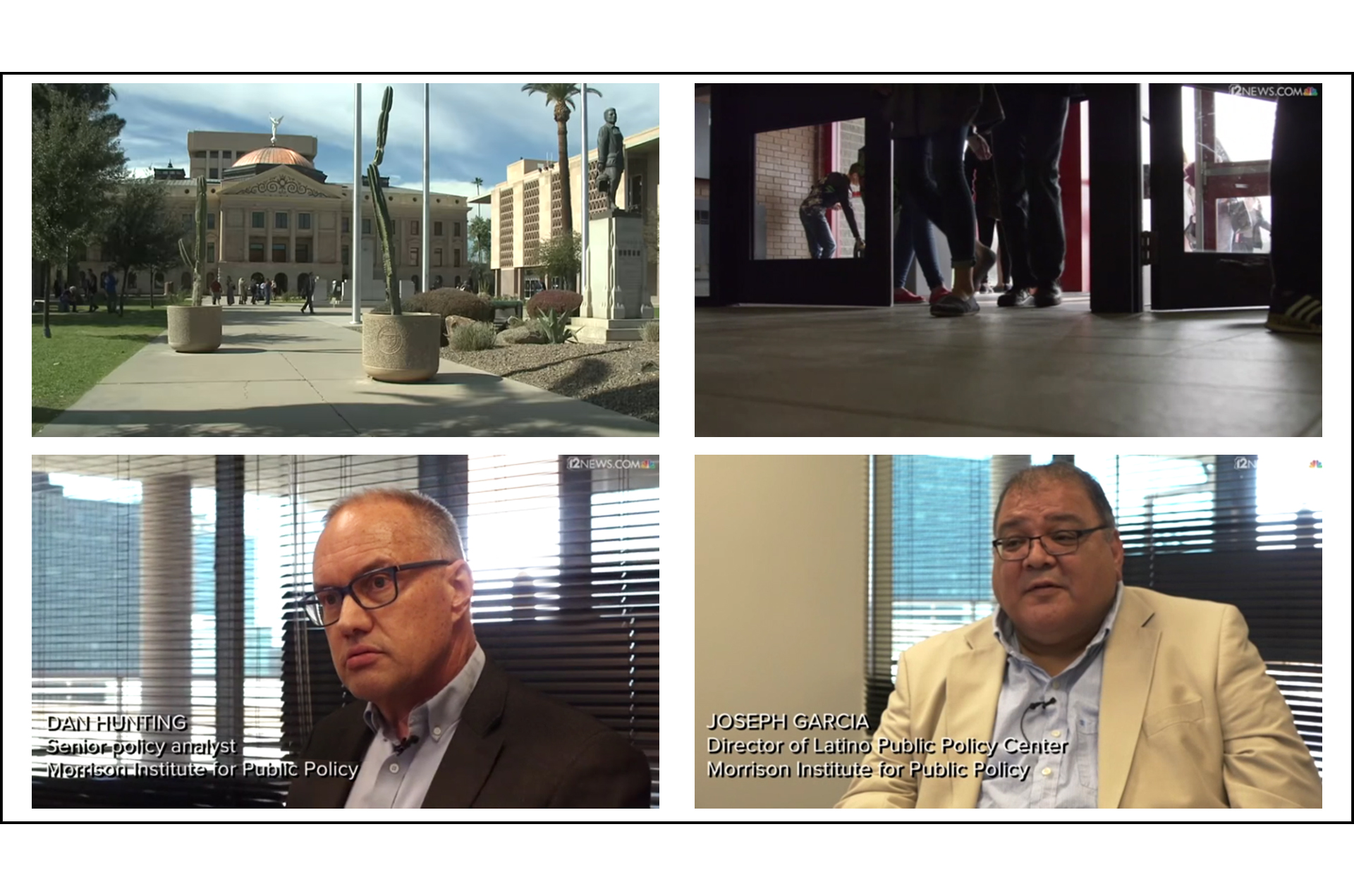 In a special newscast series, 12News Phoenix reported that the face of Arizona is changing. The imminent majority-minority shift will impact statewide social sectors and those changes are unfolding right now.

"When change is inevitable, you can either embrace it, work with it, guide it and try to be successful and benefit for all; or you can resist it, which is futile — which I think we’re seeing somewhat — but the change is going to happen anyway," Morrison Institute's Director of Latino Policy Joseph Garcia said. "The data don’t lie. We know what the future’s going to look like."

SEE: All eyes will be on Arizona for how to handle majority-minority shift 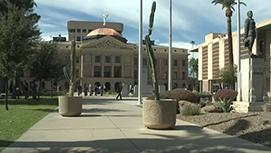 The educational achievement gap matters beyond just school as today's students will be tomorrow's workforce. Today in Arizona, Latino-owned businesses are growing faster than other ones. But they could be growing even faster and adding more to Arizona’s economy if it weren't for hurdles Latino business owners face that are less common for white business owners.

A 2012 study (Dropped? Latino Education and Arizona's Economic Future) by Morrison Institute for Public Policy at Arizona State University found that if nothing is done to close the gap, the number of Arizona adults with less than a high school education could rise over 60 percent, from around 524,000 in 2010 to 858,000 in 2030. 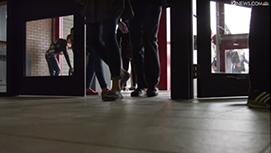 Arizona’s public schools are educating an increasing number of Latino students with few Latino teachers. Faced with a unique education predicament, Arizona's public schools have long had significant funding issues, and its minority students — 60 percent of the public school population — are more harshly affected by the state's lack of resources.

“There’s some research that says that if a child has at least some exposure to teachers at his school that have a similar ethnic makeup, they tend to do better,” said Dan Hunting, a senior policy analyst at Arizona State University’s Morrison Institute for Public Policy. “It’s good to have a role model – that does seem to help kids, particularly those at the lower end of the socioeconomic ladder.” 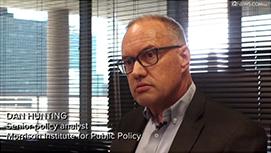 Garcia at Morrison institute said that responsibility of ensuring success for Arizona’s increasingly Latino population rests not just on educators, but on the state as a whole.

“Arizona’s going to be very Latino, and that’s not a bad thing at all. Arizona’s always been Latino,” Garcia said, “So it’s a matter of understanding that, embracing that and building a future that we collectively benefit from.” 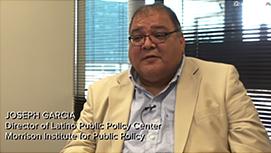