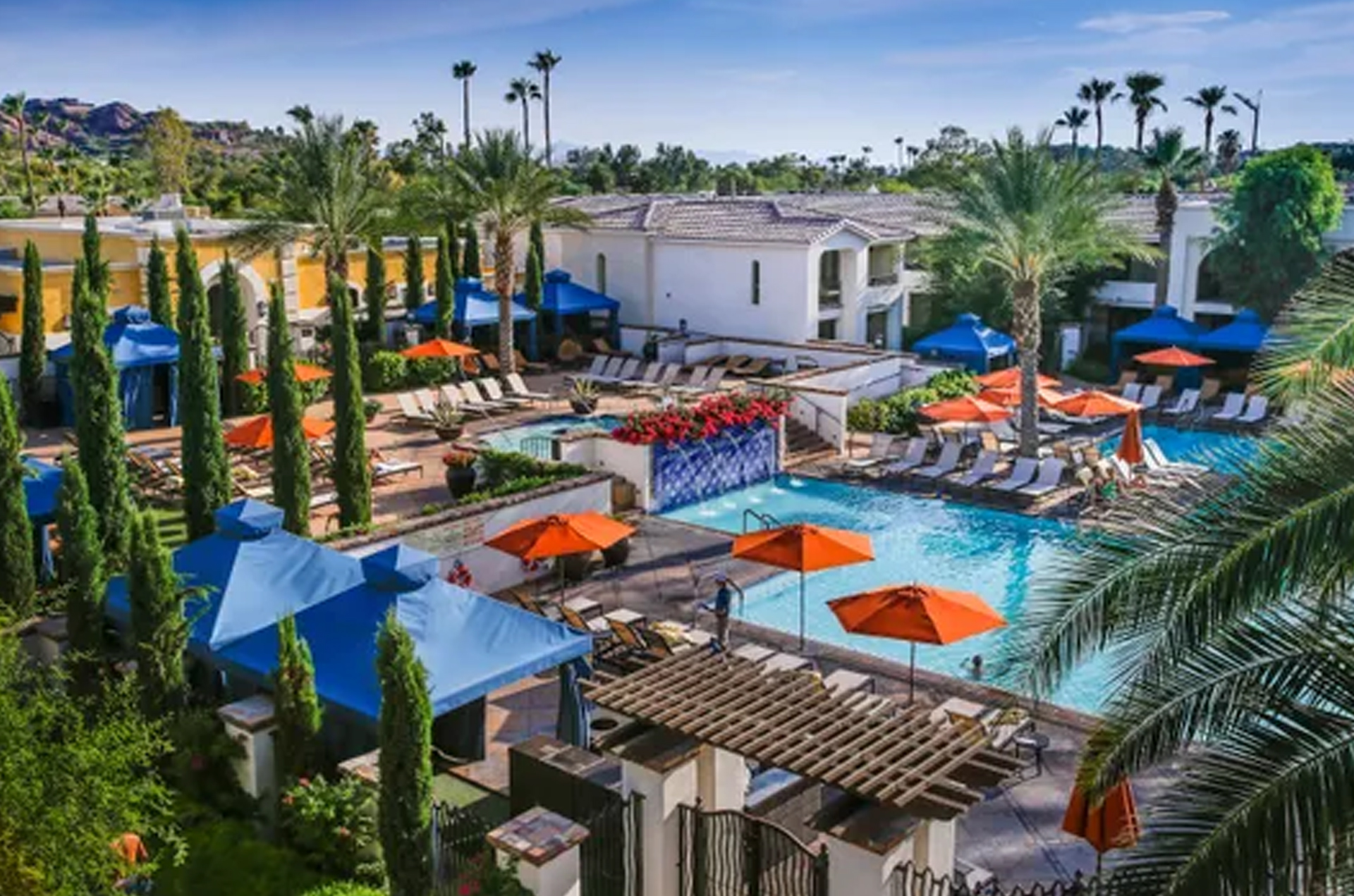 Swimming pools and lush lawns? As water use slows, that image of Phoenix is changing

The Arizona Republic reported that large lawns and backyard pools were once common features of new homes in the Phoenix area, but not anymore.

A recent study of single-family homes in the Phoenix metropolitan area showed that nearly two-thirds of homes do not have a swimming pool.

The hard data contradict a timeworn image of lush yards with pools sparkling beneath palm trees, an image of life in the Arizona desert that persists not only among out-of-towners but also among Arizonans, including Gov. Doug Ducey, who has spoken about newly arrived homeowners planting lawns and putting in pools.

Similar trends of long-term declines in household water use have occurred in other areas nationwide and across the desert Southwest, from Las Vegas to Southern California. Cities have used local ordinances and other efforts to encourage builders and homeowners to move away from lawns, and growing numbers of people have embraced the aesthetic of landscaping with desert plants instead of lush grass.

Some water experts stress, however, that Arizona faces very serious water challenges, even more than most Western states.

In a report released in October, water researchers at Arizona State University examined the set of water rules that has fueled the area’s suburban growth, studying the role of the Central Arizona Groundwater Replenishment District, or CAGRD, in enabling new development.

Kathy Ferris and Sarah Porter of the Kyl Center for Water Policy at Arizona State University's Morrison Institute found that the growth of CAGRD has far exceeded expectations, with ballooning enrollment of more subdivisions, and that the district has begun to struggle to obtain additional water supplies from elsewhere in the state to replenish groundwater.

They warned that the system is riddled with weaknesses, and recommended an overhaul to protect homeowners from rising costs and to ensure sufficient water supplies for the future.

With Arizona facing growing pressures on its water supplies, the dwindling percentage of homes with front lawns has helped shrink the per-home water footprint.