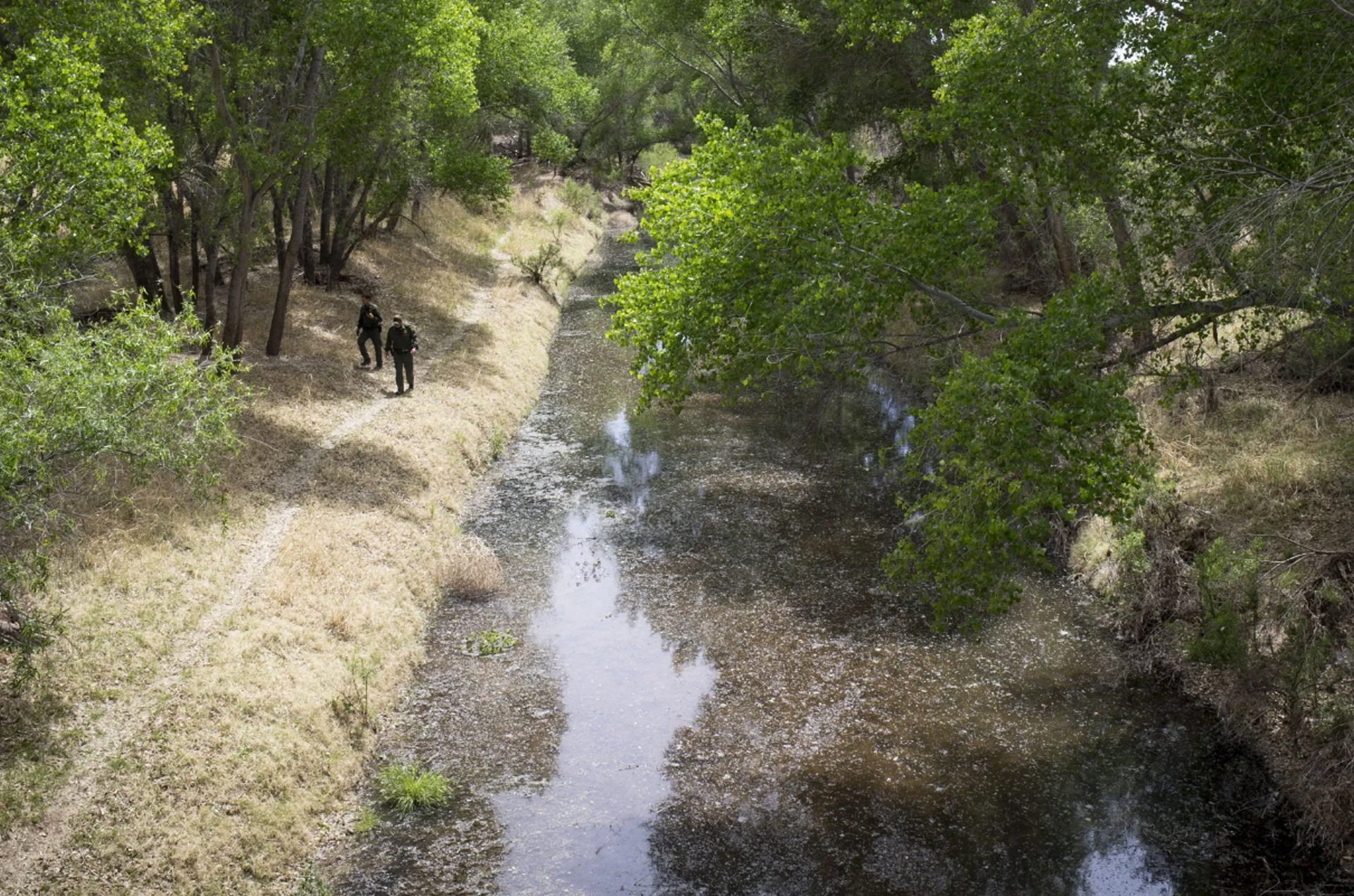 The Arizona Republic reported that groundwater pumping has caused stream flow in U.S. rivers to decline by as much as half over the last century, according to new research by Laura Condon, assistant professor of hydrology and atmospheric sciences at University of Arizona.

The research confirms that groundwater losses, primarily due to pumping water from below the surface for agricultural and municipal uses, decrease the overall surface water supply and have caused some smaller streams to dry up. This has a downstream effect that influences water levels far beyond the groundwater pumping location.

Depletion of groundwater is significant because it decreases the amount of water available in aquifers for human use. Although they seem like separate sources, groundwater and surface water are closely linked, and changes to groundwater levels greatly impact water above the surface in rivers and streams. Conservation advocates would like to see that connection recognized in water laws.

Condon said their modeling showed Arizona has experienced significant declines in stream flows — between 10 and 50 precent — due purely to groundwater pumping.

The San Pedro River, flowing north toward Tucson from across the Mexican border, is likely Arizona’s most visible example of how groundwater pumping reduces river water levels.

The Center for Biological Diversity has blamed unsustainable pumping of groundwater for decreasing the river’s base flow by nearly 70 percent since the 1940s. In recent years, population growth in the upper basin of the river has increased groundwater pumping by billions of gallons annually, levels that outpace river recharge by rainfall.

Some parts of the San Pedro no longer flow perennially due to increased water demands for both home use and irrigation. Some of that water is pumped from aquifers near the river.

Salt River Project holds most of the water rights in the Verde River based on the legal principle that it first used the water, dating back to 1869. The Verde contributes about 40 percent of the total surface water SRP delivers to the Phoenix area, although this percentage varies year to year due in part to impacts from groundwater pumping.

Sarah Porter, director of Arizona State University's Kyl Center for Water Policy at Morrison Institute, said Arizona’s current water system is riddled with uncertainty. For the past 45 years, a huge lawsuit has remained unresolved as to how to allocate water rights on Arizona’s rivers and watersheds.

There are currently two bodies of state water laws, one for groundwater that says wells can be sunk as long as the water is being used beneficially and not wasted, and one for surface water that says parties that first used the water have rights over subsequent diverters.

Complications arise when groundwater wells pump or impact surface flows that a user has prior right to, an inevitability given research findings about the connectivity of all water. Porter said the current uncertainty is not good for anyone involved. Well drillers don’t know whether they’ll have certainty over their water; senior rights owners don’t know whether they’ll have adequate water supply to meet their demand.