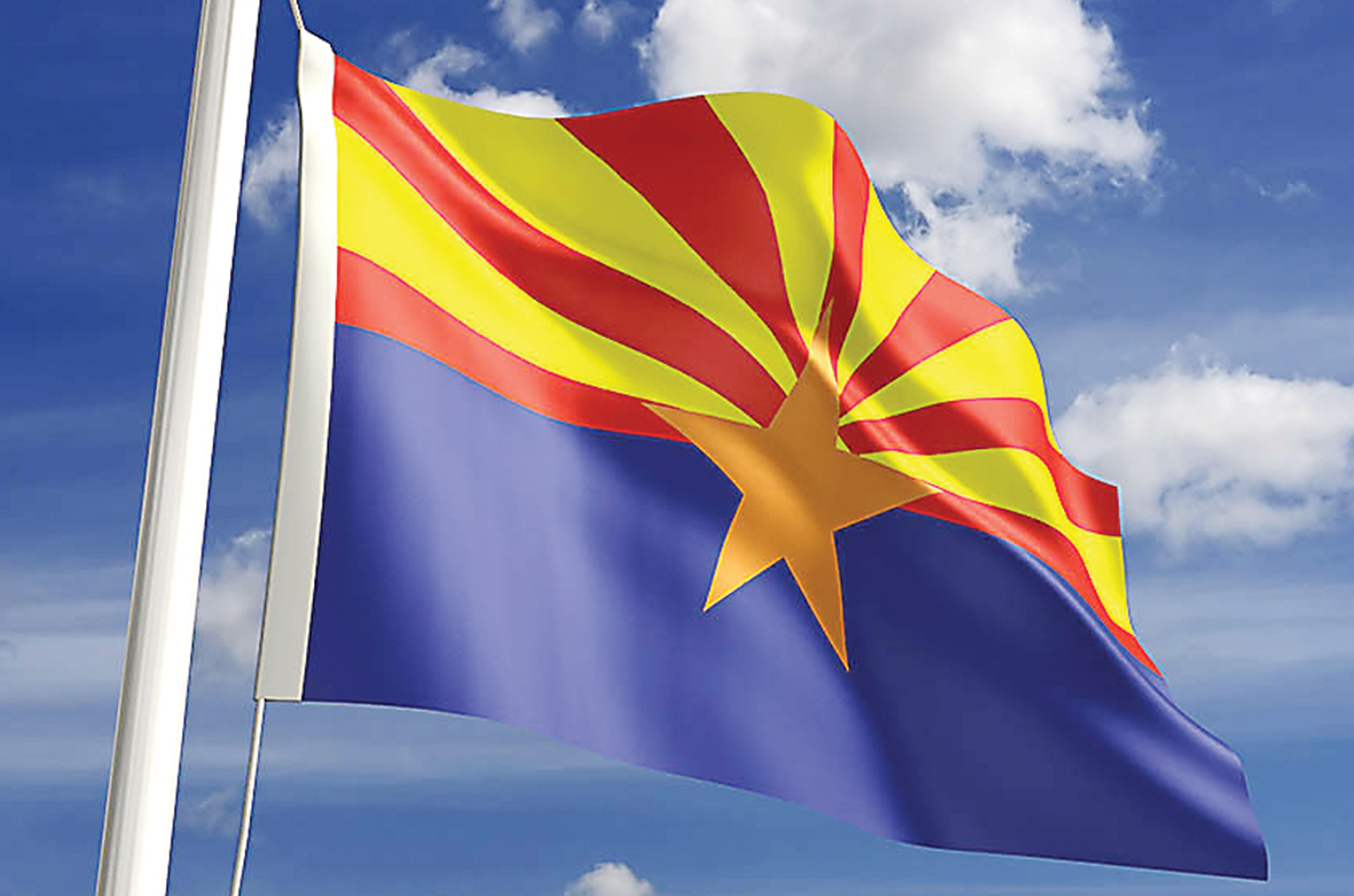 State is not on track to meet teacher salary goals

Apache Junction News reported that updated figures from the U.S. Bureau of Labor Statistics (BLS) show that Arizona remains 49th in the nation for median elementary teacher pay and, while the gap has slightly narrowed, Arizona is still nearly $13,000 behind the national median. While Arizona teachers have seen increased pay recently, so have teachers across the country.

Updated salary data was analyzed and adjusted for cost of living by researchers at Arizona State University’s Morrison Institute for Public Policy to inform the Arizona Education Progress Meter, which provides a vision for what the community wants education in our state to look like, including teacher pay that is on par with the national median.

Targeted fixes and one-time expenditures serve demonstrated needs of education, but they don’t get us where we need to be in the long-term.  Arizona’s recently passed fiscal year 2020 budget includes another installment of a multi-year pay increase for teachers, but even when the full 20 percent increase is realized, it won’t be enough to close the gap between median pay in Arizona and the national median.