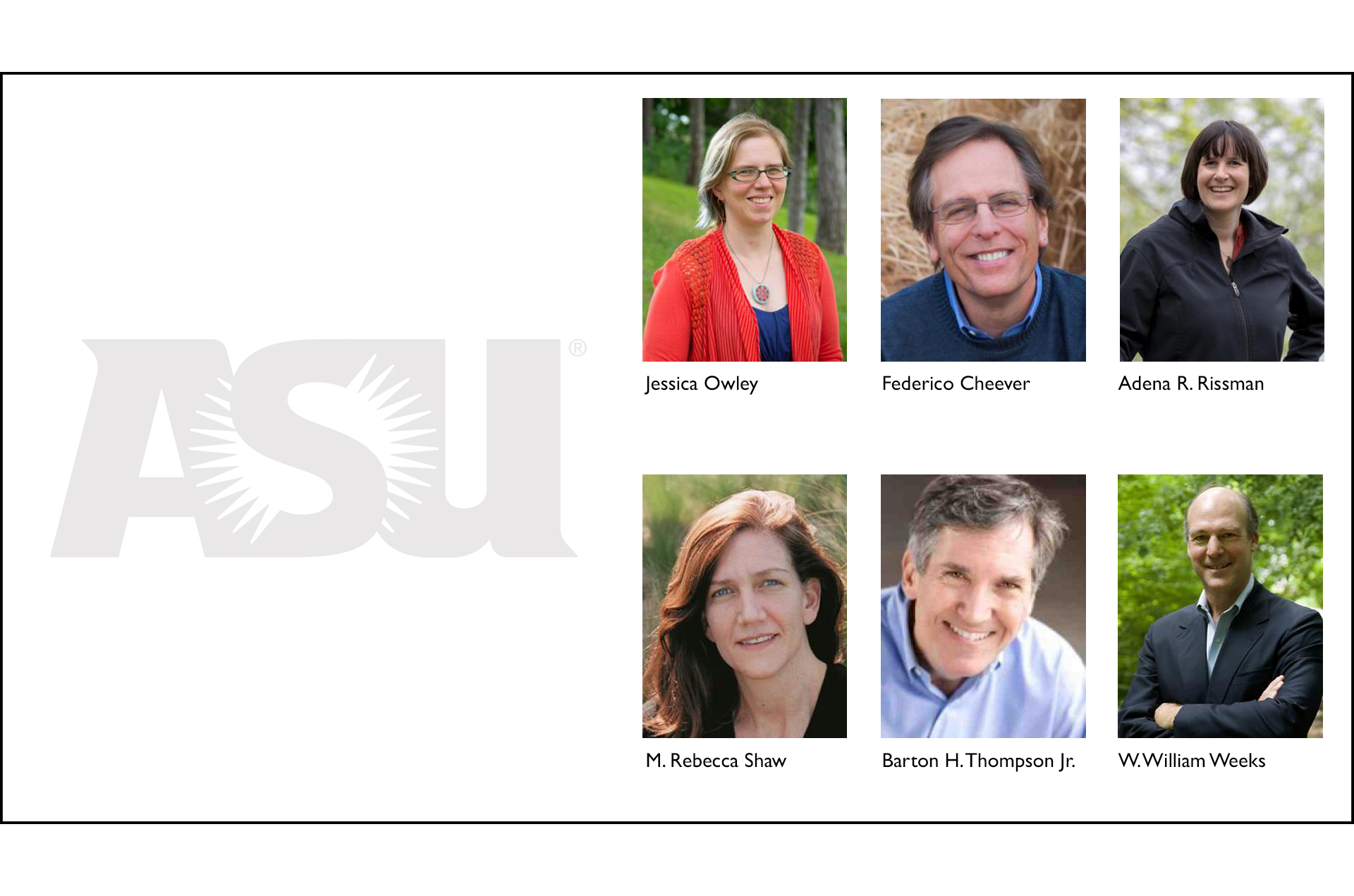 ASU Now reported that a six-author team that conducted an unprecedented analysis of the structuring of conservation easements in the face of rapid climate change has been awarded the 2019 Morrison Prize, an honor established in 2015 and administered through the program on Law and Sustainability at the Sandra Day O’Connor College of Law at Arizona State University.

The ASU Morrison Prize contest awards a $10,000 prize annually to the authors of the most impactful sustainability-related legal academic article published in North America during the previous year. The prize is named after its benefactor, Richard N. Morrison, who is also a co-founder of the Morrison Institute for Public Policy at ASU.

“We were delighted and honored to learn that our interdisciplinary research was awarded this year’s Morrison Prize,” said co-author Jessica Owley, director of the environmental law program at University at Buffalo – State University of New York. “Our project brings together several fields to not just examine the problems that plague sustainability but also to propose concrete ways to improve the world around us through better approaches to land conservation.”

The authors will accept the 2019 Prize on May 10 at ASU Law’s Beus Center for Law and Society, when they give a presentation at the fifth annual Sustainability Conference of American Legal Educators.

“ASU’s reputation in environmental law and sustainability gives this award additional esteem and illustrates why the Morrison Prize has become the sought-after prize in our field,” Owley said.