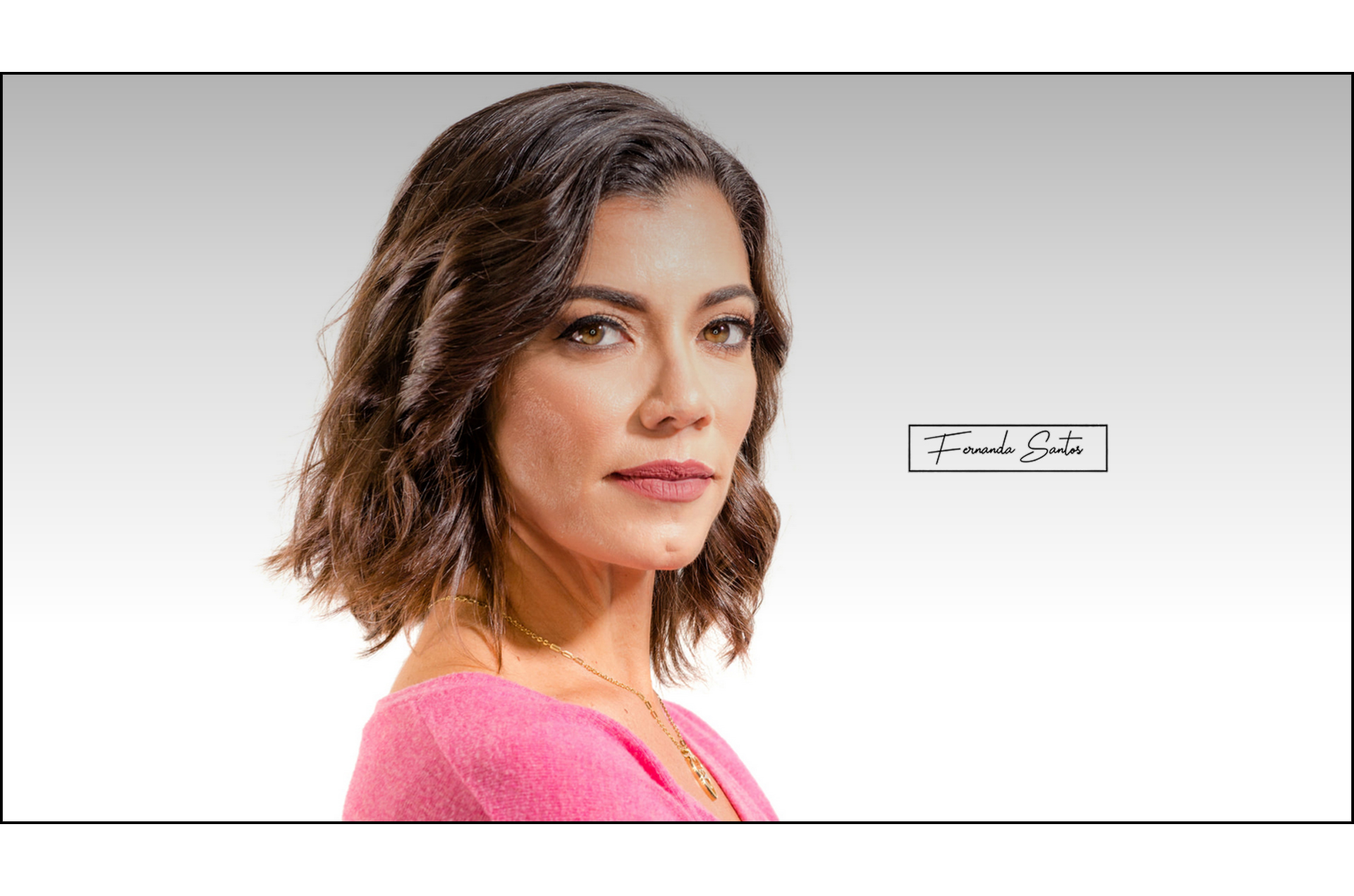 Shifting definitions of citizenship and the making of Arizona

In its "Rewriting the West" series, Guernica published a story by author Fernanda Santos, a narrative journalism professor at Arizona State University's Walter Cronkite School of Journalism and Mass Communication, in which she shares how she wrote "antiseptic stories" of Arizona with her "outrage safely packed away in the interest of the prevailing notion of objectivity."

"The story of Arizona is rooted in fear," she writes, "its reputation is one of intolerance and oppression of brown people.

"The 'immigration stories,' often tragic and heartbreaking, fit within a certain well-worn frame – stories about undocumented immigrants taking precautions in the event they were detained and deported, a daily threat in Maricopa County, the state’s most populous, where one in four residents has a skin like mine.

"In this present-day battlefield that is the border, troops stand at the ready and tear gas rains on impoverished women and children whom President Trump has declared a national-security threat. They are the counterpoint to the image of law and order conveyed by agents, soldiers, and armed vigilantes protecting the border, self-proclaimed patriots whose skin is white and who are thought to bleed red, white, and blue.

"Lost in the debate over immigration and border security is the fact that about one-half of all undocumented immigrants are in the country illegally because they overstayed their visas, and not because they snuck across the border. But it is the imagery of the 'bad immigrant,' the criminal, the scary 'illegal,' that has captured the imagination of many of the people who vote.

"Underneath it all was a desperate struggle for power. Most demographers project the end of Anglo supremacy in the state and by 2030, Latinos will be the largest ethnic group. Already in Maricopa County, more than two thousand Latinos turn eighteen every month and become eligible to vote, according to Morrison Institute for Public Policy at ASU.

“'Even if the Republican Party takes a new approach to immigration, what’s being said today is going to be affecting elections ten, fifteen years from now,' the director of the Latino Public Policy Center at Morrison Institute, Joseph Garcia, told me. 'If the talk that you hear is that your aunt, your neighbor, your nana, your older brother or sister are at the risk of being deported, there’s nothing political about it. It’s a very real thing, and these new voters, they don’t forget.'