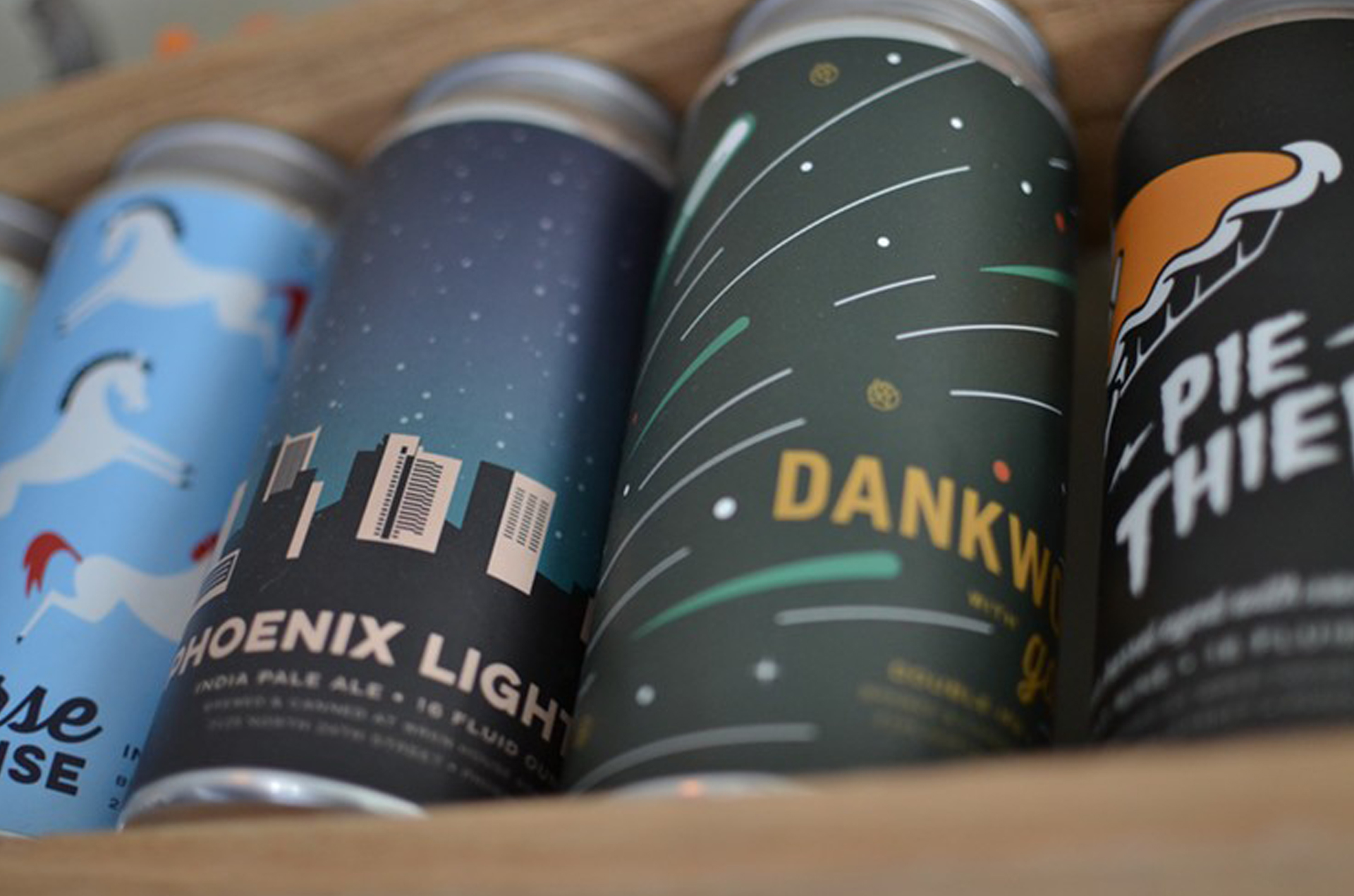 Scottsdale wants to purify your ideas on recycled water

Phoenix New Times reported that Preston Thoeny, the head brewer at Wren House, needs 1,000 gallons of water to make about 350 gallons of beer. If he could, he’d use solely recycled water — water that was previously used, before being treated and purified to the point of being safe to drink.

In the Valley, we do drink recycled water and use it in our homes, but indirectly. Our water comes from rivers or underground aquifers, into which treated wastewater is regularly discharged. Las Vegas, for example, puts treated effluent into the Colorado River, which is brought to the Valley through the Central Arizona Project.

But water from rivers and aquifers is growing more scarce. Despite a wet winter, the Southwest is entering its third decade of one of the most severe droughts on record. The seven states that draw water from the Colorado River recently wrapped up hard-fought negotiations to take less from that river. Cities are forced to make better use of the water they do have, including underappreciated wastewater.

In recent years in the U.S., recycled water has gained recognition as a practical, vital source. Engineers are combining water-treatment technologies in ever-more-effective ways, and costs have dropped. Treating wastewater to drinking water standards is typically cheaper than desalinating water. Legal requirements are evolving. In 2018, revised Arizona regulations opened the door, for the first time, to permitting for direct potable reuse.

Sarah Porter, the director of the Kyl Center for Water Policy at Arizona State University's Morrison Institute, said that when or whether a community will need to rely on recycled water for use in homes is extremely contextual, shaped by economic and financial considerations and water security. Some cities lack the infrastructure or financial capacity to build pipes and treatment plants. For others, like San Diego, direct potable reuse has proved to be more economical than other options, like desalinating sea water.

"Who needs it? It depends on how close any particular city is to the limits of its current supplies. And whether or not it makes sense depends on the city,” Porter said. “I think it’s urgent for cities to be able to have [direct potable reuse] as an option in their portfolios."

For some cities, especially ones that are growing quickly, "it’ll be a really key part." For others, it's less urgent. "There's no reason why everyone should suddenly be doing direct potable reuse," she said. "But we should be able to, and in time, we will."

One of the trickiest obstacles to using reclaimed water, experts often say, is our attitude. That’s where the brewers come in. Persuading skeptics via beer that recycled water is safe and good is not a new idea.

"I tasted a lot of different beers and forgot all about the fact that it was DPR," she said. "I thought it was very clever.”

But she was quick to point out that it's also easy to forget that we're already drinking recycled water that has been filtered through nature. If people think about that, "it's easier to cope with," she said.

"We have to continually adapt to our improved understanding of water, and what is safe," Porter added. "We're still adapting."