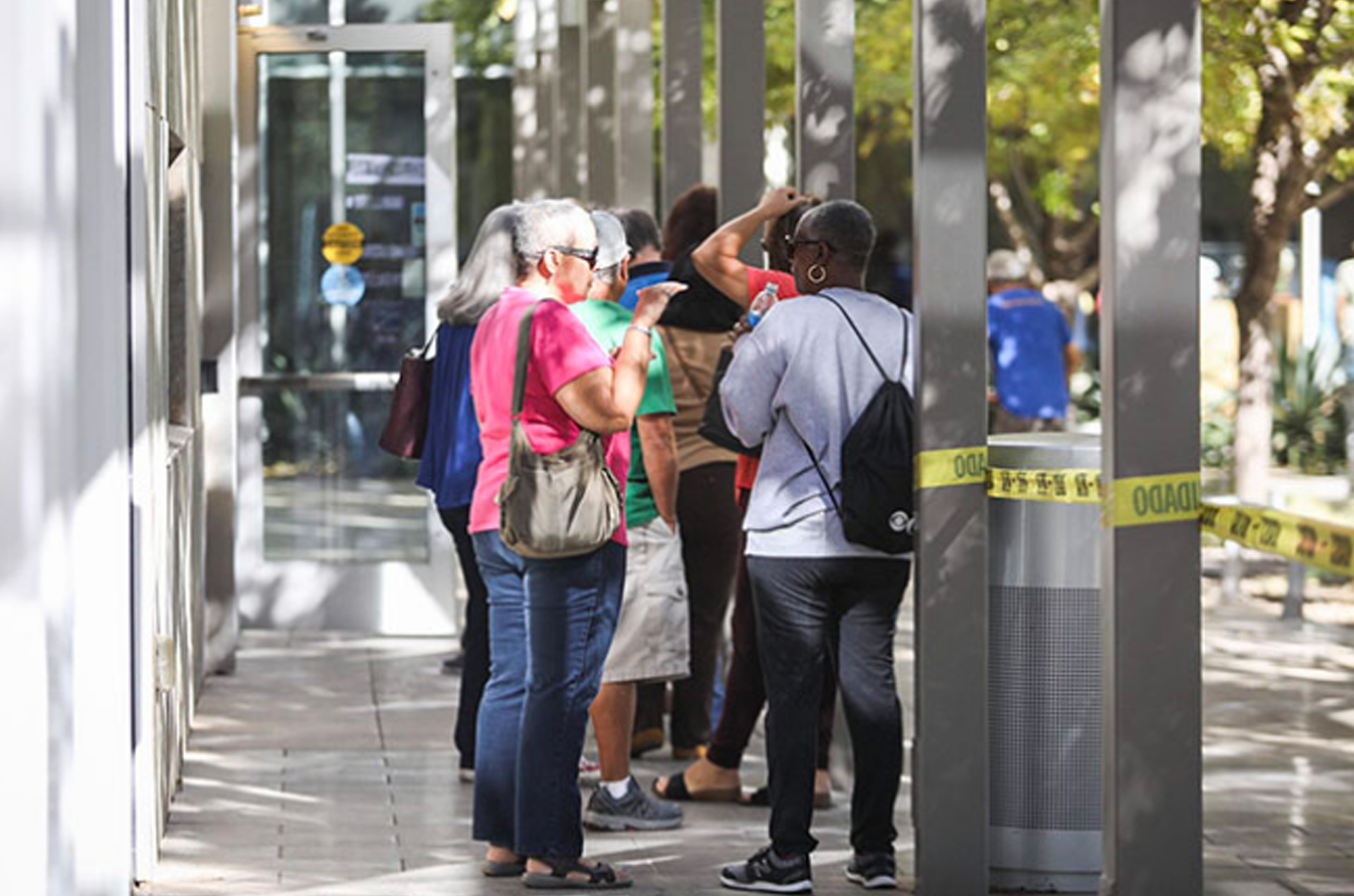 Cronkite News reported that despite record-setting numbers in the November midterm election, policy experts  expect a trend toward split-ticket voting, where people choose by candidate rather than party, to continue.

Arizona saw its highest voter turnout in a midterm election since 1982, but about half of people who were eligible to vote did so, according to Joseph Garcia of Morrison Institute for Public Policy at Arizona State University.

“If half of our fellow Americans are not voting, that’s hardly a reason to celebrate a representative democracy,” said Garcia, speaking at the institute’s State of Our State conference, which focused on voter turnout.

Nearly 2.4 million people – more than 64 percent of Arizona’s registered voters – voted in the Arizona midterm election, according to the Arizona Secretary of State’s Office. But millions more who were eligible as U.S. citizens either registered to vote but didn’t cast a ballot or didn’t bother to register at all, he said.

“Our elected officials yield great power that is disproportionate to their overall voter endorsement,” the report reads.

Arizona’s large independent voter population and its election of cross-party politicians could make Arizona an important state to watch in future elections, according to panelists.