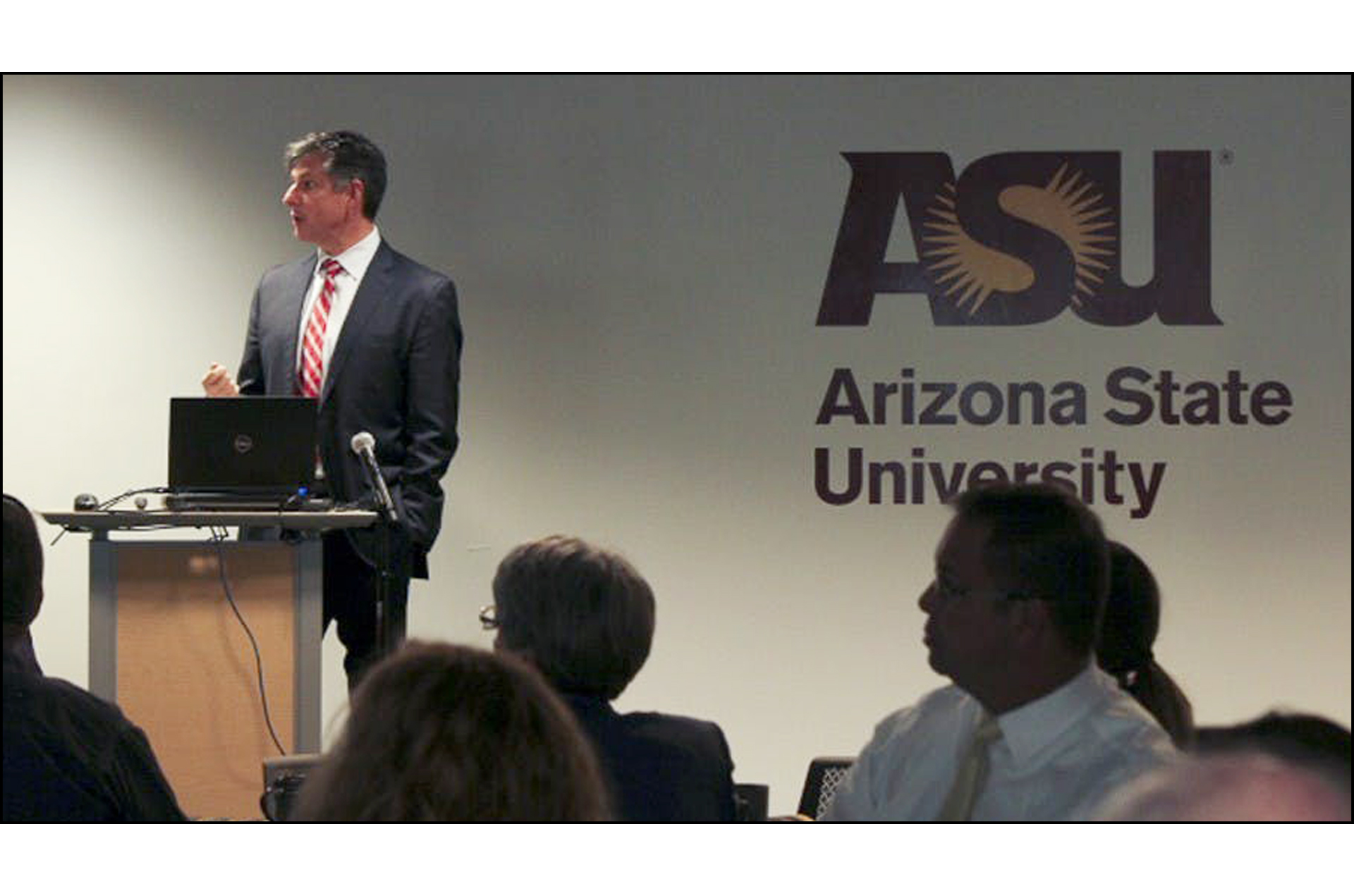 The State Press reported that Morrison Institute for Public Policy hosted a public presentation on firearm deaths in Arizona from the start of 2015 to the end of 2017 on Wednesday and highlighted that deaths have increased over that time period.

In addition to presenting data on the types of deaths due to firearms, the report also featured policy recommendations to prevent and reduce gun-related fatalities in Arizona.

The co-authors of the project and presenters of the data were David Schlinkert, a senior policy analyst, and Melissa Kovacs, the associate director for research at the Morrison Institute.

Kovacs said that the goal of the report is to "inform public dialogue" and "inform policy makers and decision makers, citizens and voters" about firearms in Arizona.

The Morrison Institute used the National Violent Death Reporting System to create their report. Although the system was created in 2002, Arizona joined in 2014. The system collects data on homicides, suicides, deaths of undetermined intent and unintentional deaths due to firearms.

Schlinkert said that there were some challenges that came with working with such a large quantity of raw data.

"When you are working with large data sets, it's hard to pull together specific information when there are three sources we are cross-referencing," Schlinkert said.