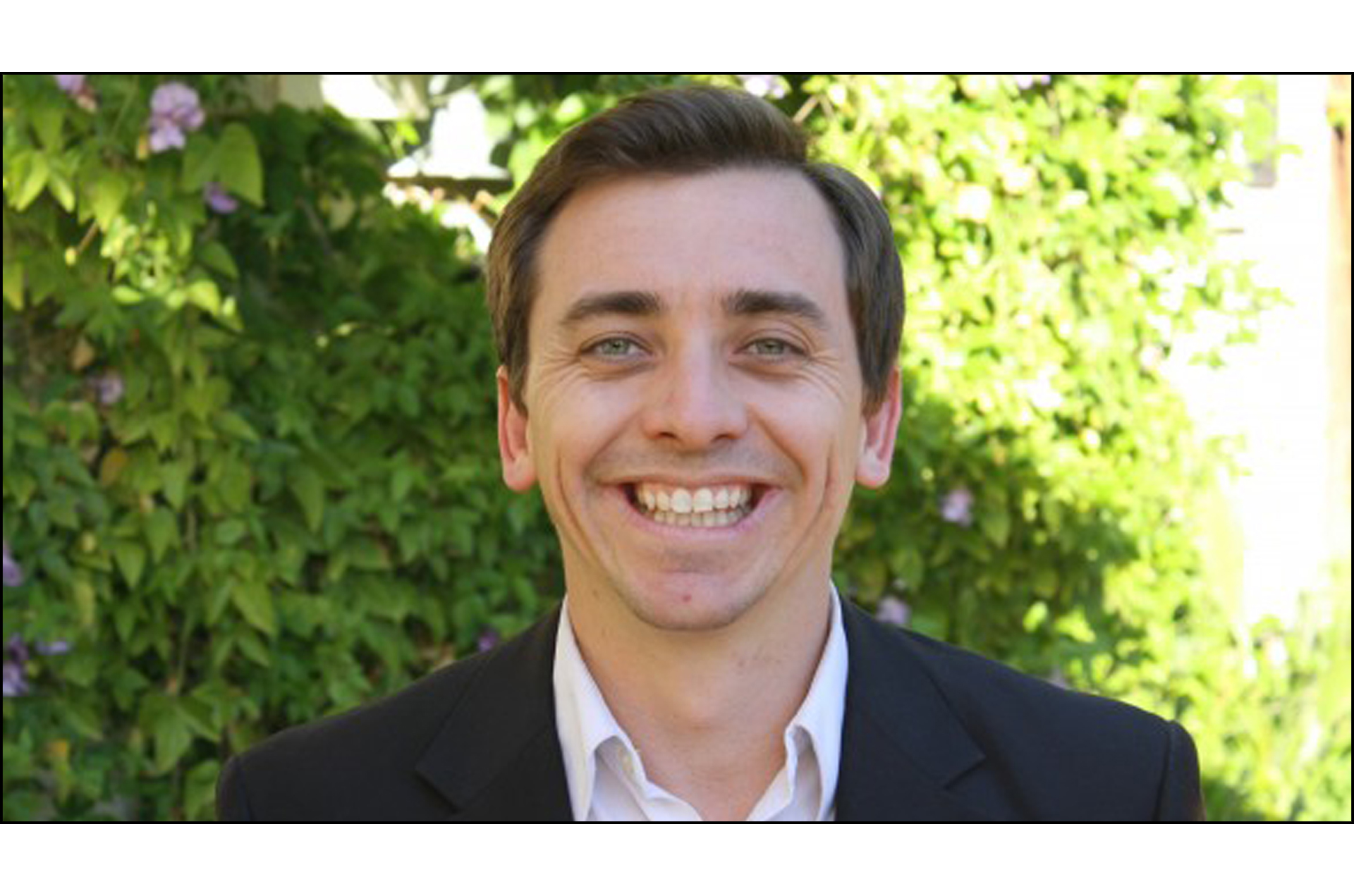 The Scottsdale Independent reported that Esperança, a Phoenix-based nonprofit whose mission is to improve health and restore hope both locally and globally, announced David Schlinkert as its newest volunteer on the board of directors.

“Esperança’s domestic and international investments in surgical missions, public health and economic development initiatives, provide opportunities for people to overcome challenges and become everything they can be,” said Mr. Schlinkert in a prepared statement.

Mr. Schlinkert, who is currently a policy analyst for Morrison Institute of Public Policy at Arizona State University, graduated from the Walter Cronkite School of Journalism and Mass Communications in 2007 with a minor in anthropology. He later earned his Master of Public Administration in 2016, with a concentration in nonprofit leadership and management. Most recently, Mr. Schlinkert is working towards a Ph.D. in Transborder Studies, focusing on migration, trade, development, and health and human services.