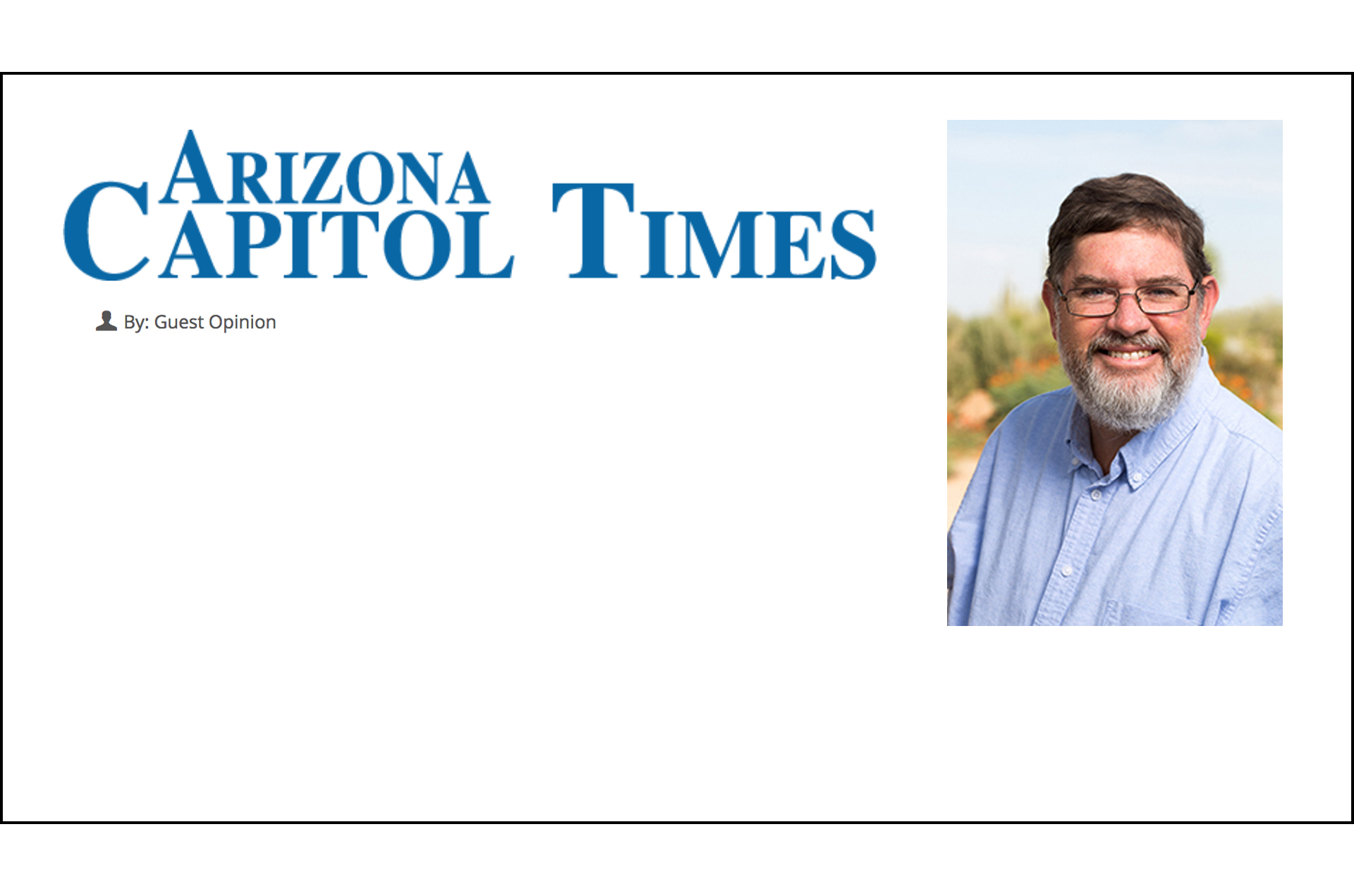 Patrick McWhorter, Arizona campaign director for Open Primaries, wrote in the Arizona Capitol Times that a recent study (Gamechangers?) published by Morrison Institute for Public Policy at ASU focused on the largest group of registered voters in our state, and highlighted one essential fact – their numbers have grown from 11 percent in 1992 to 37 percent today, and they keep growing.

Voters are fleeing the parties, including a majority of new millennial voters. Research showed that not all independents are the same – they have varying ages, backgrounds, and political beliefs. But two things we know for certain: independents are choosing NOT to belong to a political party and they are NOT treated equally under Arizona law, McWhorter wrote.

"Our state’s largest voting group deserves the same treatment and the ability to participate under the same rules as those who choose to join a party – it is one of the most fundamental American values of equal citizenship. However, the reality is that independents are treated differently than party voters, requiring extra steps to vote with an early ballot, for example. Meanwhile, independent candidates face appallingly higher petition signature requirements. This is the largest voter suppression effort in modern times," McWhorter wrote.

"Independents want real choices as they cast votes in meaningful elections. The Morrison Institute study found that the vast majority of independents want political reform that moves us away from the toxic system we have today. Independent voters overwhelmingly support reforming election law so that every candidate runs in the same election, every voter receives the same ballot and thus we truly treat every voter equally, ending the unfairness of the current system.

"Furthermore, independents support election reform because they are also taxpayers who are currently footing the bill for primary elections, along with partisan taxpayers, but do not get to participate equally in the same system. Independents are expressing that outrage embedded in our nation’s history – no taxation without representation. Shutting independents out of primary elections they pay for is patently unfair," McWhorter wrote.

McWhorter concluded, "Independents are rising. The movement is growing. People are ready to reform a system that treats them unfairly. Thank you Morrison Institute for shining a light on the rise of independent voters and what it means for the future of our democracy."