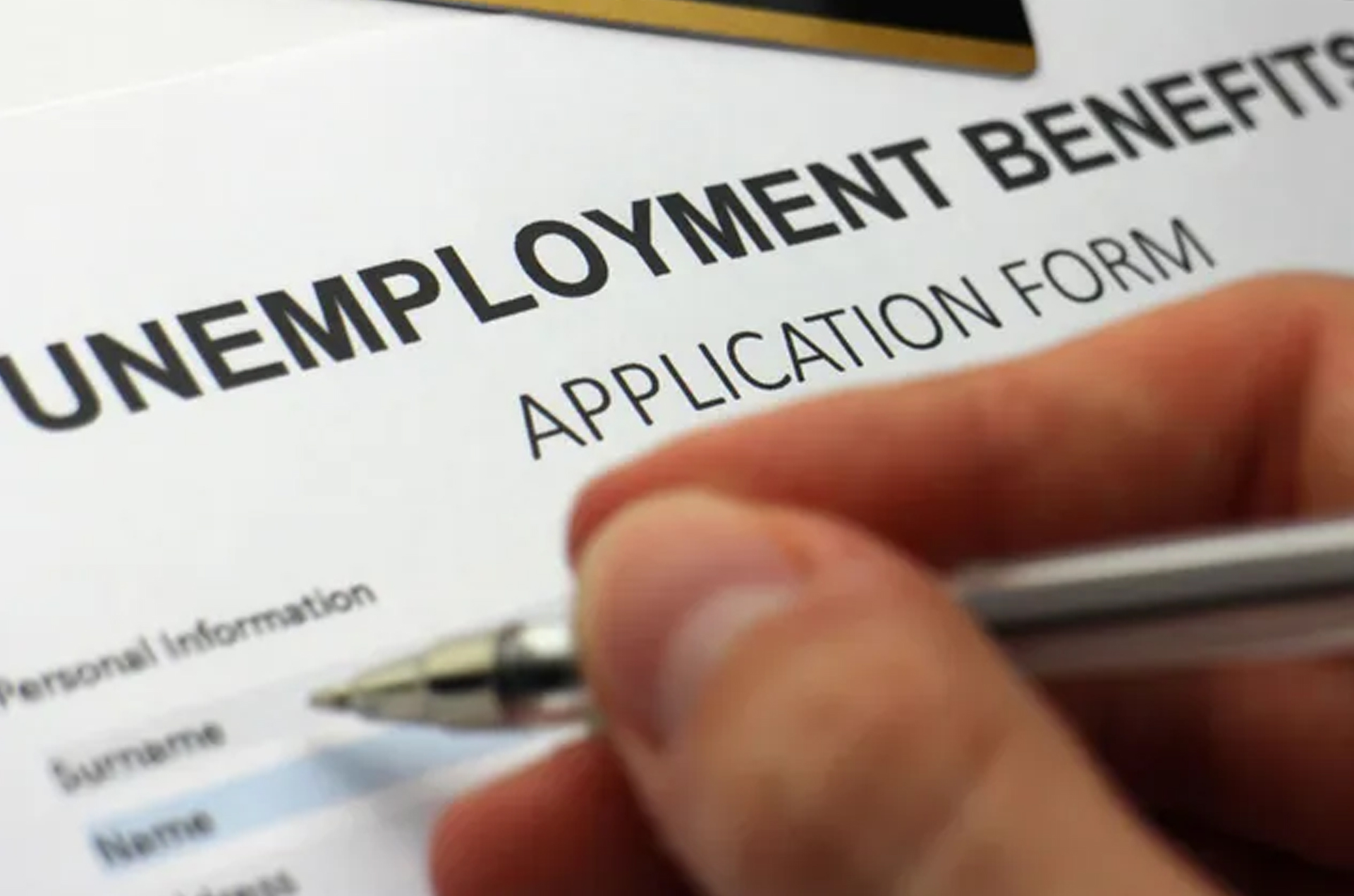 The Arizona Republic reported that more than half of Arizona adults believe the state should permanently increase the amount of money people can receive in weekly unemployment benefits, according to a Morrison Institute-Arizona Republic poll conducted during the coronavirus pandemic.

A majority of respondents from both parties — 85% of Democrats and 62% of Republicans — identified supporting laid off workers as a key issue during the pandemic.

But, much like at the state Legislature, thoughts on how to do that varied by party, with 68% of Democrats supporting expanded unemployment benefits versus 41% of Republican respondents.

Though they differed on several policy recommendations, respondents of all political stripes did agree on one thing when it came to state government: Most of them were unimpressed by officials' COVID-19 response, with just 35% rating it "good" or "excellent."

More than half of those polled thought officials had failed to strike the appropriate balance between public health and civil liberties, with 34% saying they wanted to see more emphasis on the former and 18% wanting more attention paid to the latter.