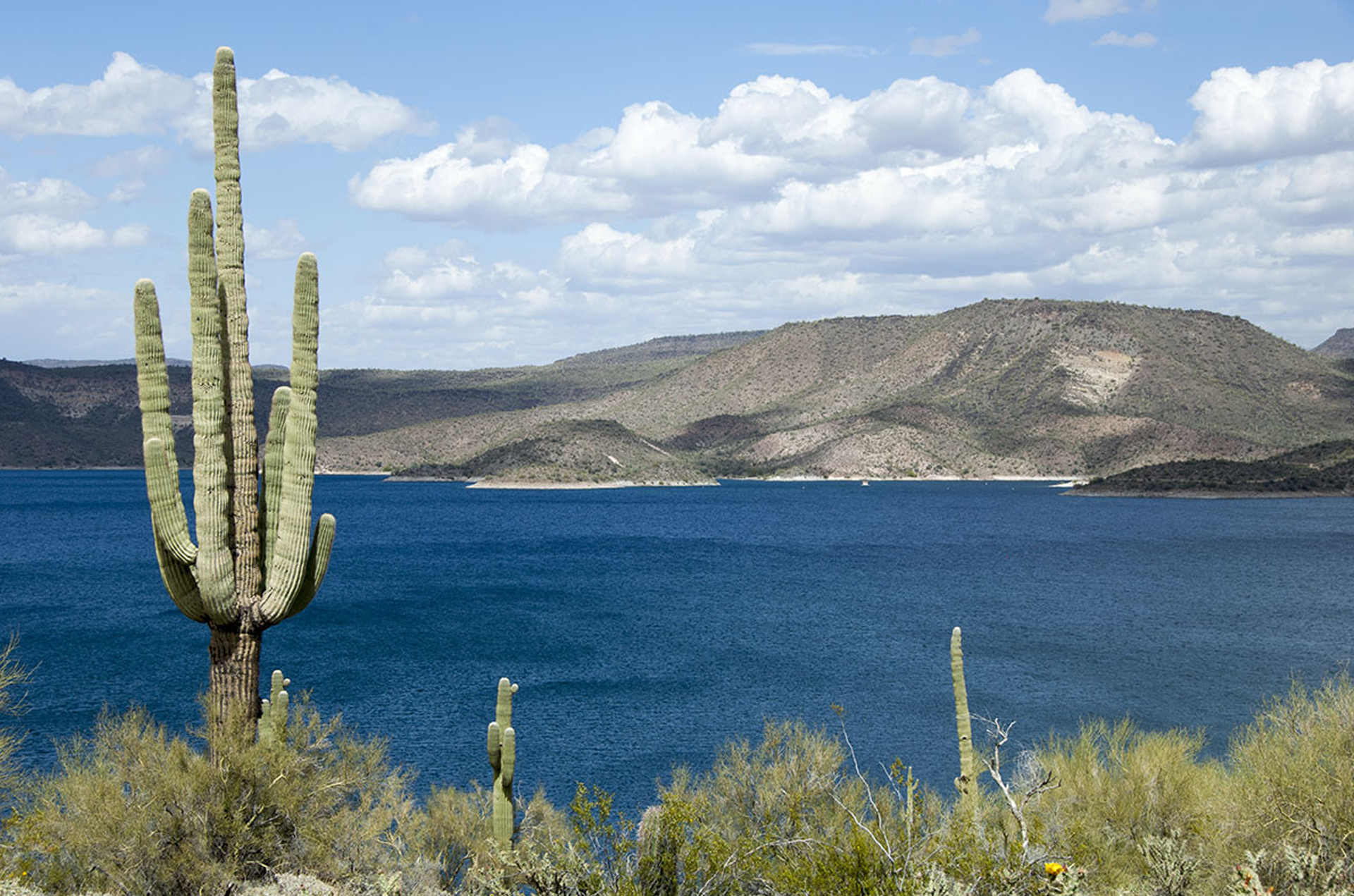 Arizona Capitol Times reported that as the deadline for Arizona to produce an internal agreement on water reductions nears, the state’s water interests have nothing to show for their efforts yet. Inking an internal agreement and getting legislative approval is the final step before the state can sign onto the Drought Contingency Plan with the six other Colorado River basin states and Mexico.

A nearly 40-member board made up of lawmakers, farmers, developers, and representatives from various municipalities, the state and tribes have been locked in intense behind-the-scenes discussions for months on how to divvy up water reductions across the state’s water users for the sake of stabilizing water levels of Lake Mead.

If Arizona water users can’t come to an agreement by the end of the month, then they may have nothing to reveal at the December 13 Colorado River Water Users Association meeting in Las Vegas, where they planned to present Arizona’s drought plan to other Colorado River Basin states.

Sarah Porter, director of the Kyl Center for Water Policy at ASU Morrison Institute, said finishing an internal state agreement in time for the association meeting is an aspirational deadline and not a hard deadline.

“It would really be great if Arizona could go and announce that we had reached an agreement on DCP (Drought Contingency Plan), but there isn’t anything hydrological that compels that deadline,” she said. “It’s not as if Lake Mead’s level is suddenly going to plummet.”

Water levels in Lake Mead became an urgent concern after the Bureau of Reclamation predicted a shortage could happen at the lake as soon as 2020.

Porter compared the recent water talks to the heated negotiations before completion of Arizona’s groundbreaking Groundwater Management Act of 1980 in which talks appeared to be falling apart and it didn’t look as though water stakeholders would come to agreement on any groundwater legislation, she said.

“We really won’t know until the show’s over,” she said. “There’s still opportunity for compromise.”

READ: No Arizona drought plan in sight as deadline looms