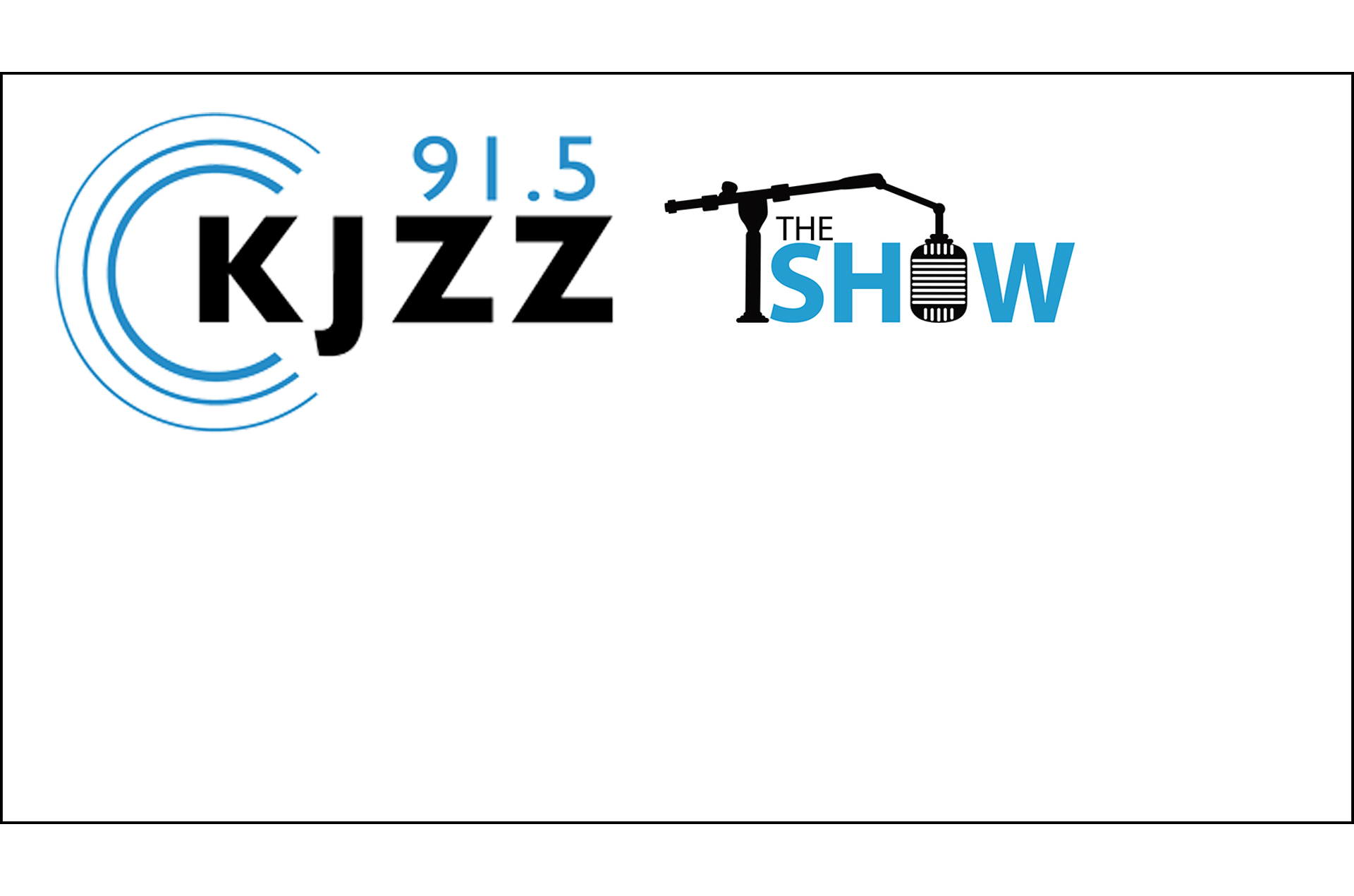 KJZZ's The Show reported that the record turnout for the midterm elections earlier this month is being called an historic election here in Arizona and around the country.

But, according to Joseph Garcia, director of communications and community impact at ASU Morrison Institute, the fact that it rained last night doesn’t mean we’re not in a drought still. Just because we saw more people come out to vote in this election than we normally do, doesn’t mean there isn’t a voter crisis in our state.

LISTEN: Despite voter turnout, is there still an Arizona voting crisis?