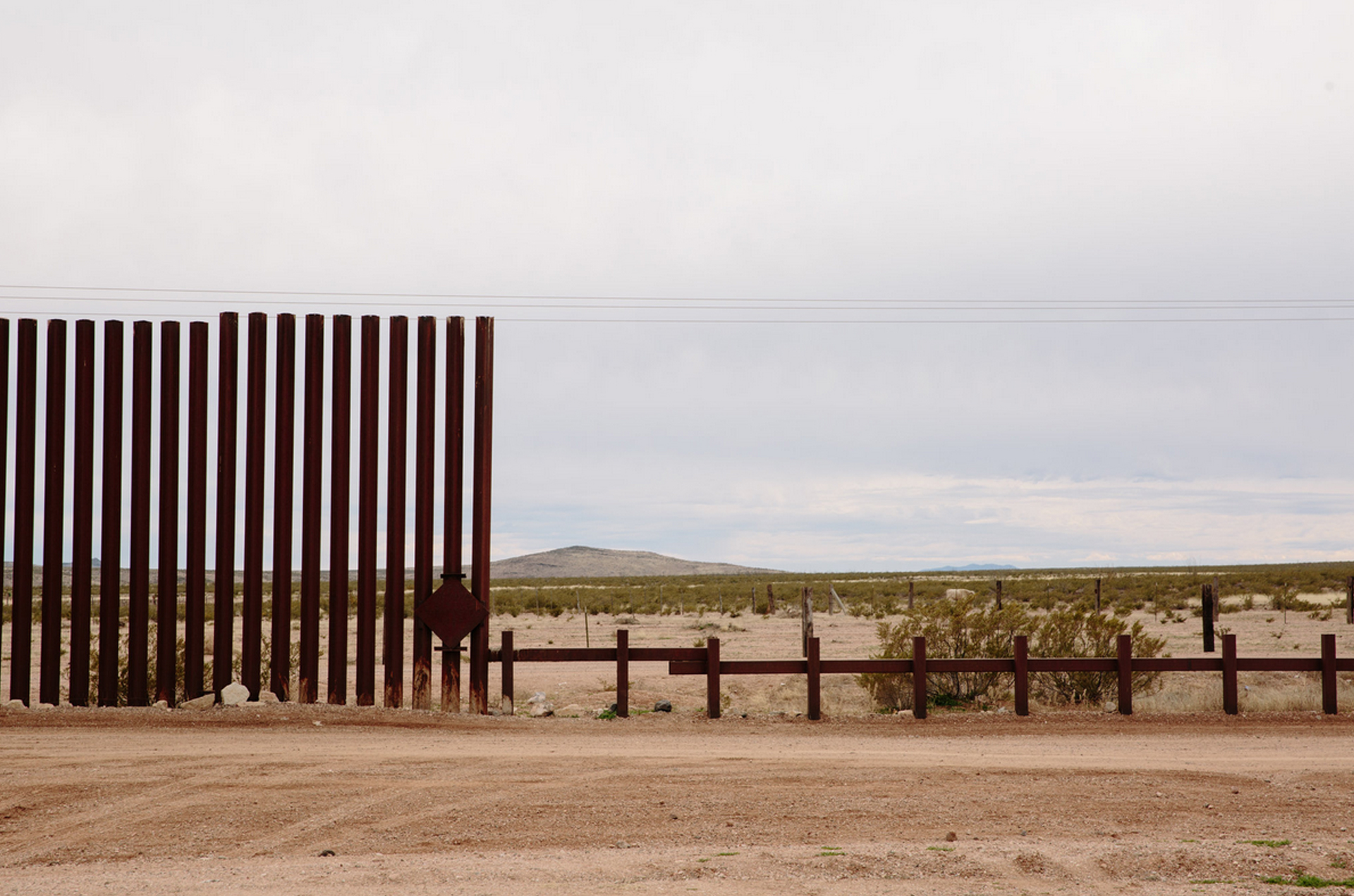 The New York Times reported that on the country’s southern border, New Mexico Democrats broke the Republican hold on a House seat that had endured for 37 years, like several other moderate Democrats who flipped House seats nationwide last year.

As Mr. Trump agreed to end the longest government shutdown on record, he backed down at least temporarily from his campaign promise of a border wall.

There already has been a toll to his party for his insistence on hundreds of miles of new border barriers. Nowhere is that clearer than in the Southwest, where growing diversity and Mr. Trump’s demeaning rhetoric about Latino migrants are pulling parts of the region from the once-firm grip of Republicans.

Demographers have long predicted the growing share of Latinos in Texas and Arizona would turn those Republican-leaning states a shade of purple or blue. Democrats’ expectations of awakening “the sleeping giant” of Latino voters have been repeatedly thwarted.

But 2018 may have moved them a step closer to the future. More than one in four Latino voters said they cast a ballot in a midterm election for the first time, versus 12 percent for whites, according to the Pew Research Center. In congressional races across the country, about 69 percent voted for the Democrat.

Because Latinos are much younger on average than whites, and many are just forming a partisan preference, Mr. Garcia predicted that Mr. Trump’s policies and language about immigrants would sour them on Republicans in federal elections for years to come.

“It wasn’t just the wall, it was the rhetoric over three years demonizing Latinos in general,” he said. “That has a longer-lasting effect than just this administration.”

“The die has been cast in that Arizona’s future is largely Latino,” he added, “and they’re all U.S. citizens because they were born here.” The median age of Latinos in Arizona is 26, and for non-Hispanic whites, 43.