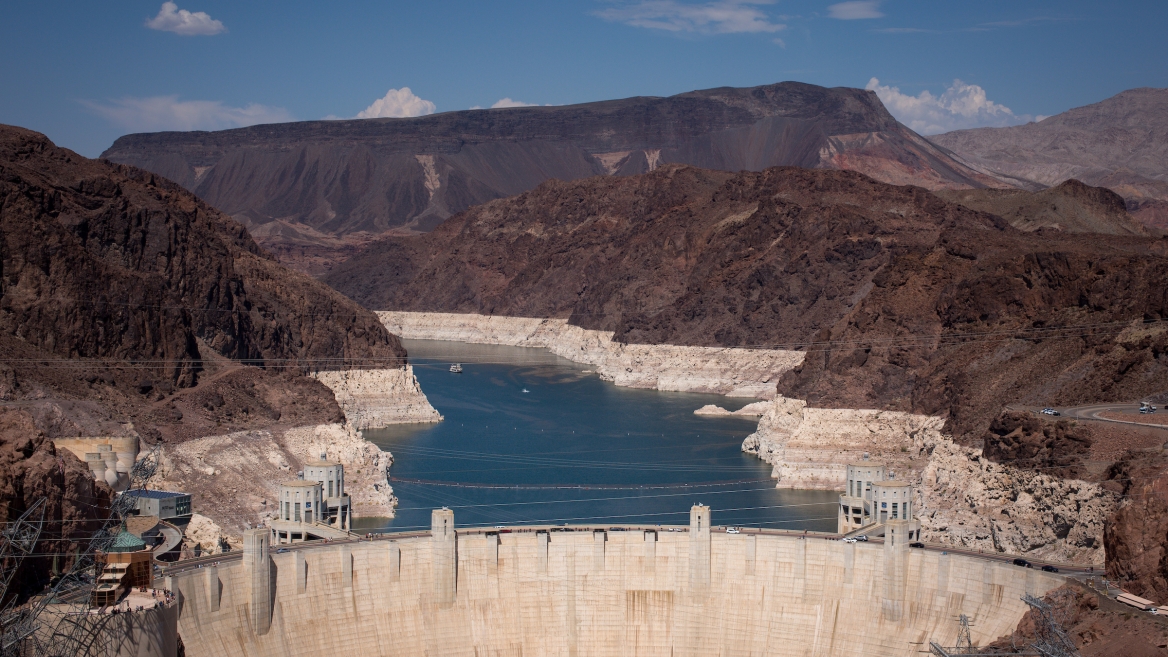 The Southwest’s long-standing drought has left the state staring down a historic and first-ever Colorado River water cutback in 2020.

Starting Jan. 1, Arizona will see a 6.9% reduction of Colorado River water under the Lower Basin Drought Contingency Plan, which was finalized in May with California, Nevada and the federal government. Mexico will give up 3% of its allotment under a separate agreement.

The cuts are part of a plan to keep Lake Mead, a reservoir at the Arizona-Nevada boundary, functional. Water levels for both Lake Mead and Lake Powell have precipitously dropped as a result of historic over-allocation and a drought that started in 2000.

ASU Now spoke to Sarah Porter, director of the Kyl Center for Water Policy at ASU’s Morrison Institute for Public Policy, about the cutbacks and what they will mean for Arizona’s agriculture and the state’s roughly 7 million residents. 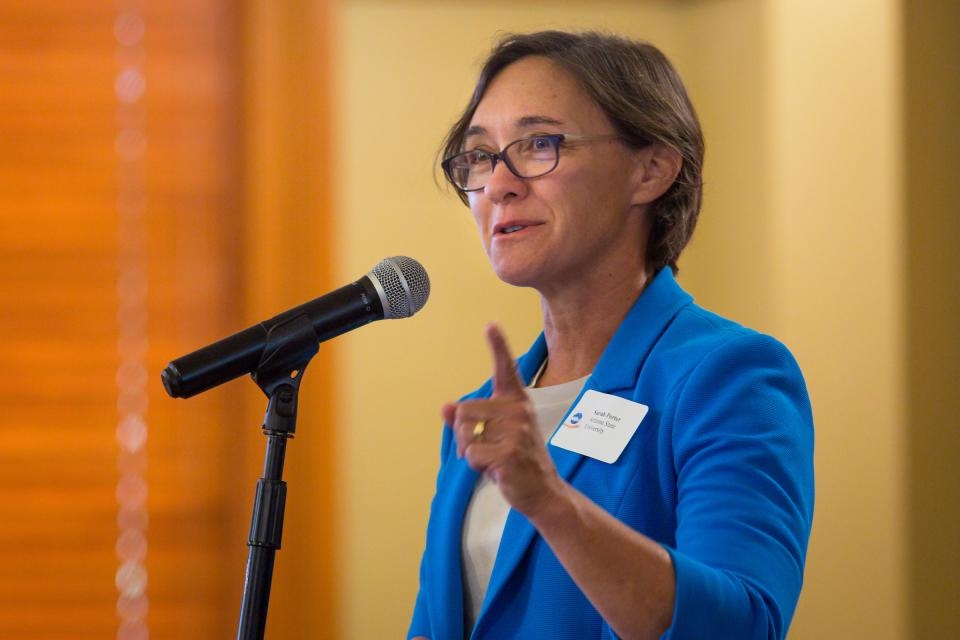 Question: Are these cuts a move that has been anticipated for some time, and should Arizona residents be worried?

Answer: Yes, the cuts have been anticipated and were agreed to by the parties to the Drought Contingency Plan or DCP. In fact, until a few months ago, we expected deeper cuts, but good mountain snowpack last winter and aggressive conservation efforts shored Lake Mead up a bit. The cuts are part of a larger plan to safeguard the Colorado River system. The plan was negotiated for several years and finalized this spring.

The Lower Basin DCP incentivizes conserving water in Lake Mead while also imposing bigger and bigger cuts should lake levels fall to certain levels. Water users on the Central Arizona Project, which brings Colorado River water to central and southern Arizona, are in line to take largest cuts because they are the lowest priority users.

The 2020 cuts won’t really be felt by Arizona water users because the state has never built out demand for all of its Colorado River supplies. For years, Arizona water managers have used “extra” Colorado River water for aquifer recharge and other purposes. Annually starting in 2015, Arizona has voluntarily conserved in Lake Mead the equivalent amount of this year’s cut.

Rather than worry, Arizona residents should continue to find ways to permanently use water more efficiently. Statewide, Arizona uses the same amount of water today as it did in the mid-1950s, though we now have seven or eight times the population and a much larger economy. There are still lots of opportunities to stretch our water supplies through conservation and efficiency measures.

Q: Who will be the first group of people to feel the sting of cuts in Colorado River supplies?

A: If Lake Mead falls below 1,075-feet elevation, Arizona will take additional cuts and farmers in Pinal County will be the first to feel the impacts. They plan to turn to groundwater (that is, water pumped from wells) to make up for some of those cuts.

Cities are in a different situation. Municipal providers that use CAP supplies tend to have high priority rights, so they would be among the last CAP users to experience cuts. Many cities in the Phoenix and Tucson areas have diverse water portfolios, including groundwater, reclaimed water and other surface water, which gives them a measure of resilience against cuts in Colorado River supplies. And since passage of the 1980 Groundwater Management Act, growth has been tied to long-term water supplies in the state’s most populous areas, so water providers must plan well in advance for foreseeable supply reductions.

Q: So if agricultural is the first to take a hit, will this mean the cost of fruits and vegetables will likely go up — and by how much?

A: That’s a question for an economist, but I will note that Arizona’s agriculture industry is not monolithic when it comes to water supplies. Right now, only Pinal County farmers are facing cuts — other Arizona farmers have higher priority Colorado River rights or get their water from other sources. Two-thirds of Pinal County’s agricultural revenues come from cattle and dairy. That production will not be directly affected by cuts in CAP deliveries. The county’s main irrigated crops are cotton and hay.

Q: What’s the effect going to be on individual households and what should consumers be mindful of, or start practicing?

A: For some households, water rates may increase as their water providers take additional steps to ensure water deliveries in the event of decreased Colorado River supplies. In addition, some households in newer developments in Maricopa, Pinal and Pima Counties depend on groundwater and are required to pay into a fund to purchase water supplies to replenish the groundwater withdrawn for their use. This amount shows up as an assessment on county property-tax bills. As fewer supplies become available, the costs of water to meet the replenishment obligation may also increase.

We should always treat water as the precious resource it is here in Arizona. The single best way for an individual household to help is to permanently reduce the amount of water used for outside landscaping.

Q: Is this going to be the new normal or a sign of things to come?

A: We should think of this as the new normal. Lake Mead is over-allocated. The prolonged drought has exacerbated the problem because it results in less extra water in the system. There are signs that the region is aridifying, meaning that average flows in the Colorado River may decrease.

We shouldn’t overlook the conservation efforts that are critical to keeping the Colorado River system functional. The Drought Contingency Plan includes important ground rules for conserving water in Lake Mead, and Arizona’s Colorado River Indian Tribes and the Gila River Indian Community, along with CAP, will be conserving and storing significant quantities of water in the lake.