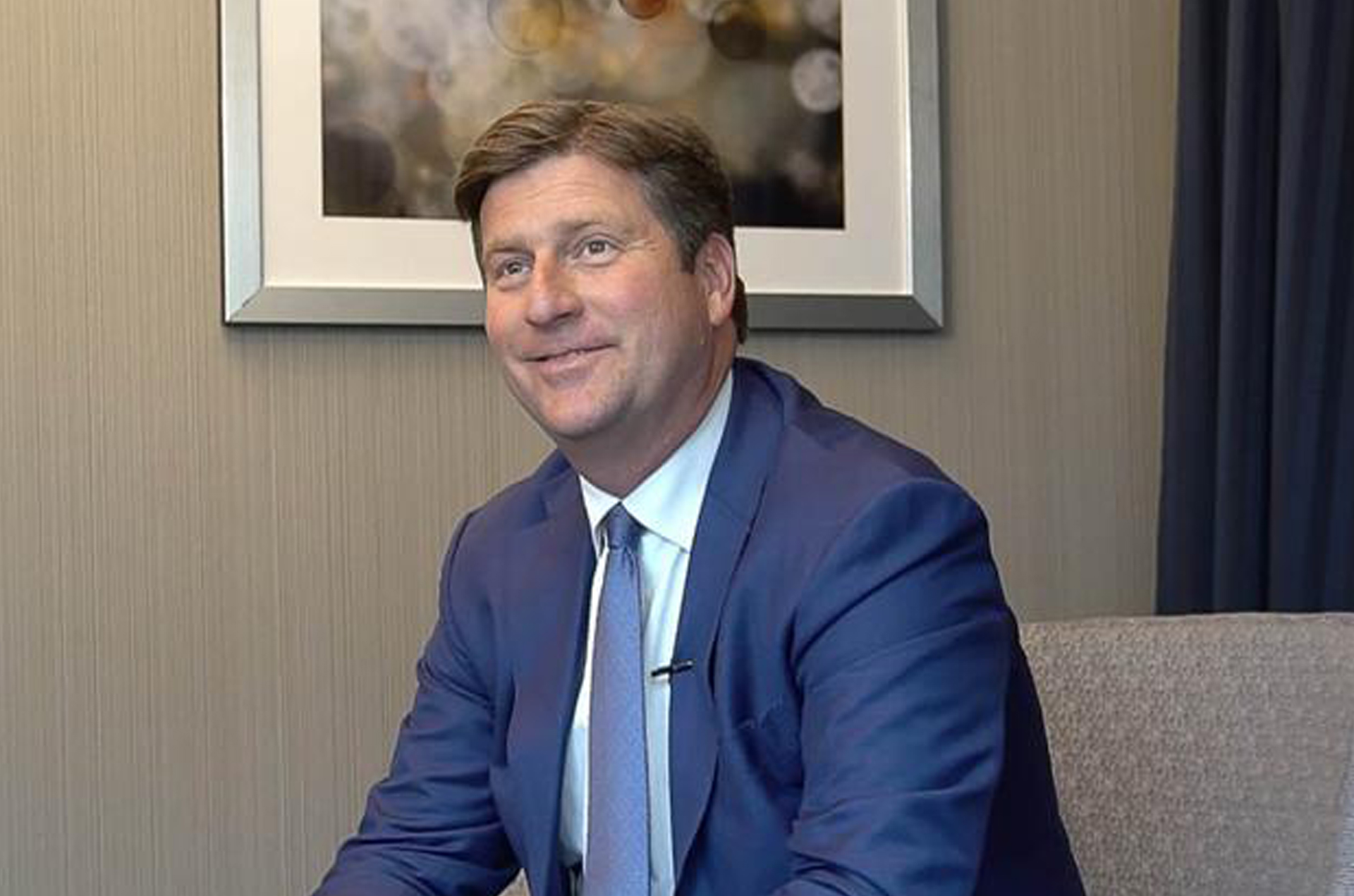 With the election of Democrat Kyrsten Sinema to the Senate, Arizona will be represented by six Democrats and five Republicans in Washington – a gain of one Democratic seat in the House and Senate over the current Congress.

One expert called it evidence that Arizona is transitioning from a “straight Republican” state to a “solid purple state.”

“There’s a lot of people in the middle and candidates that can play into the middle and still collect a good amount of people either on the right or on the left have a very good chance of being elected,” said Joseph Garcia, director of the Morrison Institute’s Latino Public Policy Center.

He said that in that future, as “more and more Latinos become 18 years old, and eligible to vote, Arizona is moving from a red conservative state to become a blue progressive state.”

“We’re talking maybe 10, 12 years down the road,” Garcia said. “But in that time period, Arizona will be very solidly purple.”