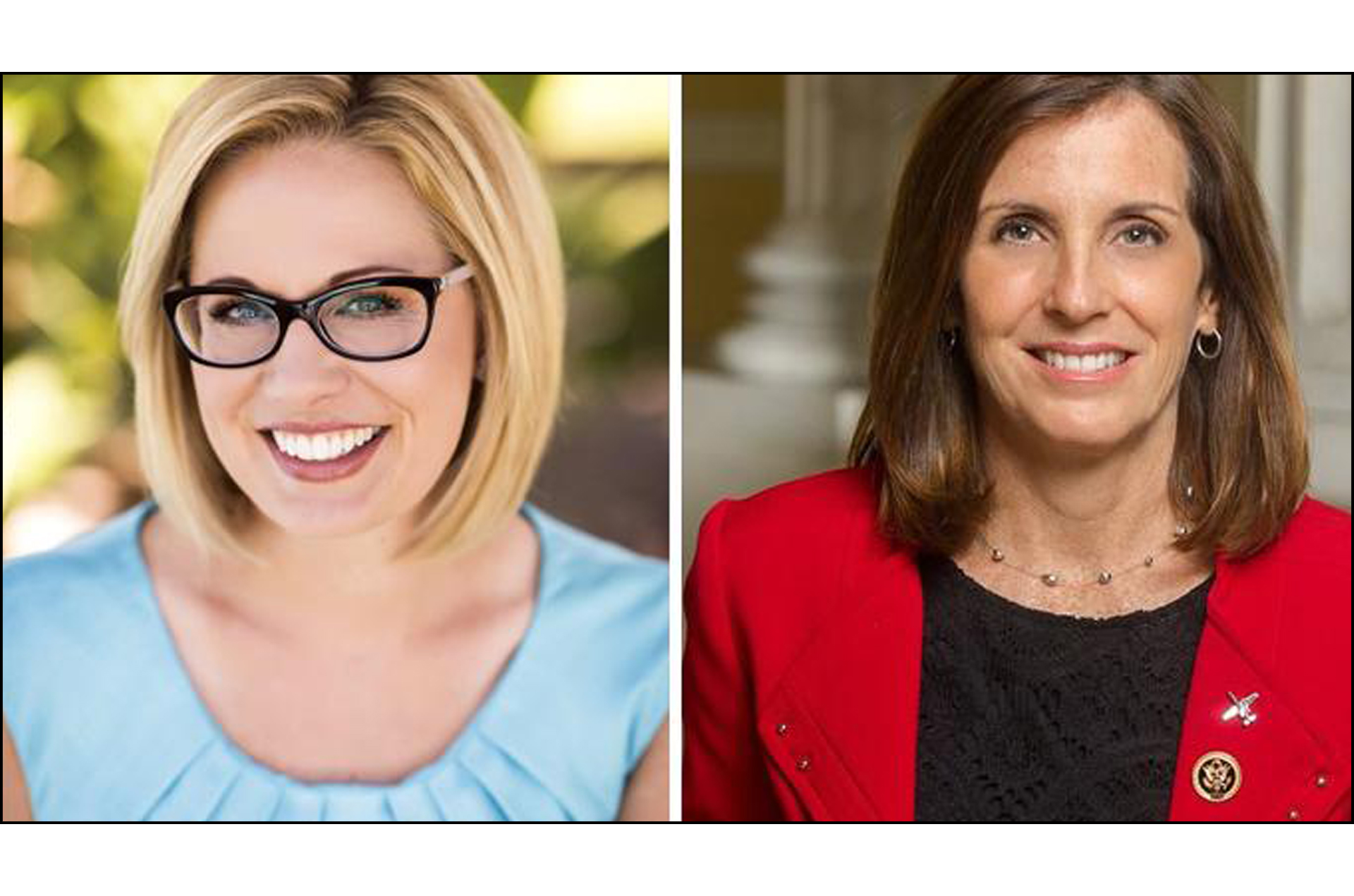 KJZZ reported that Arizona Sens. Martha McSally and Kyrsten Sinema may have had an epic battle on the campaign trail last year, but now they are joining together to sponsor a bill that works to address our region’s dry future.

The bill would set aside hundreds of millions of dollars to support things like water recycling, desalination plants and water storage projects. But how big of an impact could projects like these have on Arizona's water future?

For more on that The Show spoke with Sarah Porter, director of the Kyl Center for Water Policy at the Morrison Institute at Arizona State University.