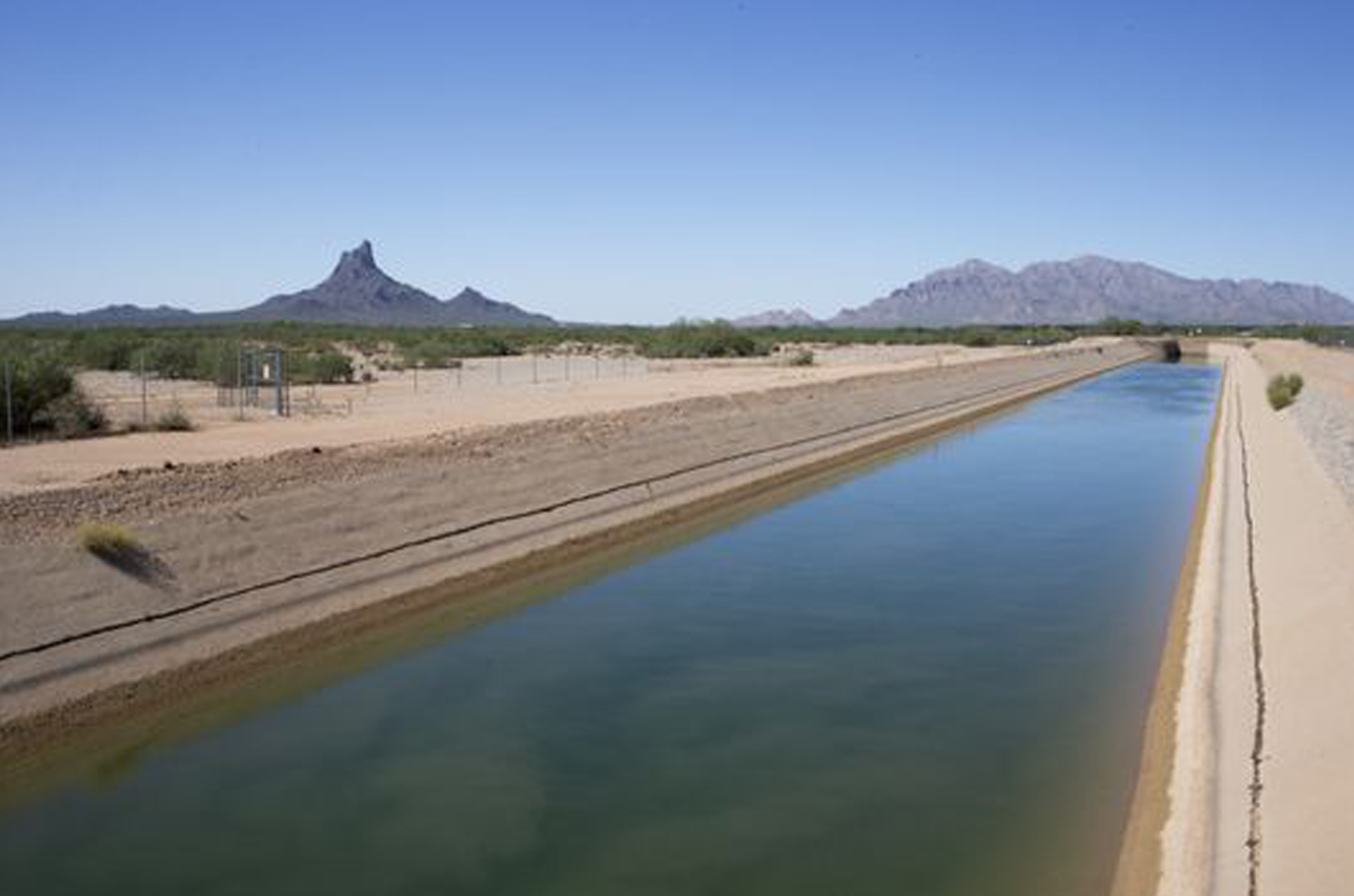 Arizona’s Drought Contingency Plan remains to be worked out

The Arizona Republic reported that progress is being made in the Arizona Department of Water Resources and the Central Arizona Project discussions that will lead to Arizona’s Drought Contingency Plan, but much remains to be worked out.

“We have every possibility that they will come up with an agreement,” said Sarah Porter, director of the Kyl Center for Water Policy at ASU Morrison Institute. “But we’ve always known that there was a likelihood, some possibility, that they wouldn’t be able to get to agreement. If it were easy, we would have already had an agreement.”

The state’s water managers offered a proposal earlier this month, laying out a schedule of mitigation water deliveries that would go to farmers in central Arizona who would otherwise lose much or all of their water.

Porter said she hopes the contract-holders “keep in mind that we have this almost hundred-year history of states working cooperatively to negotiate agreements along the Colorado, and right now Arizona is kind of the lone holdout in terms of joining in to the DCP, and the optics of Arizona not participating in DCP could be troublesome.”

She said nobody wants to see Arizona end up being seen as the one intransigent state “that couldn’t make our way to this multi-state way of managing the Colorado.”

“Another risk that we take if we don’t sign on is that we don’t really know what would happen. We’re in kind of unknown, uncharted territory,” Porter said. The 2007 guidelines for managing the river’s flows would still be in place, “once we’re through those, we’re sort of at the mercy of the Secretary of the Interior.”

The legal framework that divvies up the Colorado River was established during much wetter times nearly a century ago, starting with the 1922 Colorado River Compact. That and subsequent agreements have handed out more water than what flows in the river in an average year. The river has long been overallocated, with the demands of farms and cities exceeding the available water supply, and the strains are being compounded by growing population, drought and climate change.

Scientific research has found that global warming is contributing significantly to the river’s decline. In one study, scientists calculated that about half the trend of decreasing runoff in the Upper Colorado River Basin from 2000-2014 was the result of unprecedented warming across the region. Federal officials have said a shortage may be declared in 2020.