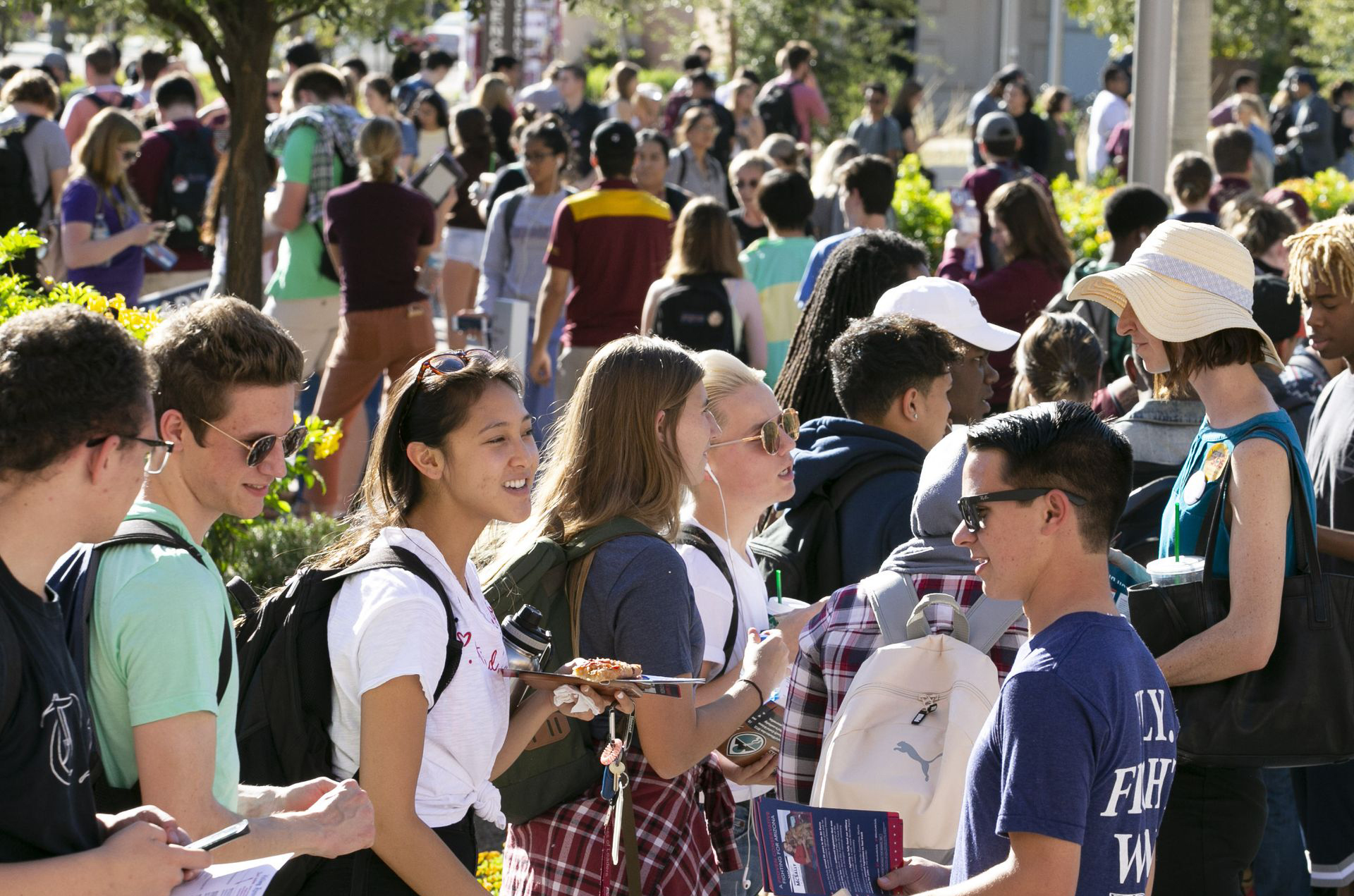 2018 was a turning point for Arizona

In an editorial in The Arizona Republic, Grady Gammage Jr., a senior research fellow at the Kyl Center for Water Policy at ASU Morrison Institute, shared his view on how 2018 may well have been a watershed year in Arizona.

"In July," Gammage wrote, "Morrison Institute for Public Policy released a report (Arizona's Voter Crisis) examining Arizona’s abysmal record for voter participation. Then it turned out that voters were energized to a degree not seen in a long time. Photos of long lines of ASU students waiting to exercise their franchise repeatedly made the national news."

"Not only did Arizona voters participate, but they made discerning judgments. A pragmatic Republican governor was reelected by a wide margin, and yet, those same voters chose a Democrat for United States Senate.

"Arizona has been regarded as a reliably “red” state, meaning that it was conservative and generally Republican. Arizona’s shade of red has a less collective and more libertarian bent.

"A Legislature comprised largely of people born elsewhere tends to view the state not as a shared enterprise, but as an intriguing experiment. Arizona is often an experiment in how little government we can get away with, how low revenues can be compressed and how much and how frequently taxes can be cut. We operate with neither a swagger nor quiet conviction, but rather with inconsistent and sometimes insecure policy decisions."

"For all our state’s life we have had one strong, universal consensus about the clearest need for government action: to obtain, defend, manage, allocate and deliver water, he continued. "A long history of pragmatic, non-partisan decisions to manage water supply was a necessity in a place as hot and dry as Arizona. Water management is the thing we have done best, because it is the clearest shared cultural value we have.

"A consensus is emerging on approving a “drought contingency plan” (DCP) designed to save water in Lake Mead, and to allocate shortages of Colorado River water within Arizona. It is a good sign that we still know how important water is to our identity and continuing existence.

"The most burning political question of our time is what to do about climate change. The question is how to deal with it. For Arizona, the answer should be clear: We have done this before.

"Hot and dry is what we know. Hotter and drier is a major challenge, but we should view our future through the lens of our history of water management. The future is one of climate management. We can be at the top of the list of doing this well. Besides moving on the drought contingency plan, the Arizona Department of Water Resources, Salt River Project and Central Arizona Project have been aggressively pursuing new water management techniques and the acquisition of additional resources."

He concludes that, "The culture of Arizona is built on the history of recognizing the special effort it takes to live in an often hostile desert environment. Our future should be built on explicitly defining ourselves as the place dealing most directly with the impacts of climate change. We have always marketed our climate. We just need to adjust the pitch.

"If 2018 turns out to be a watershed, it will not be simply because more people turned out to vote, or because those people made more discerning and discriminating decisions. It will be because in doing so they came to realize the potential of Arizona," he wrote.

READ: 2018 was a turning point for Arizona. Here's how we make the most of it