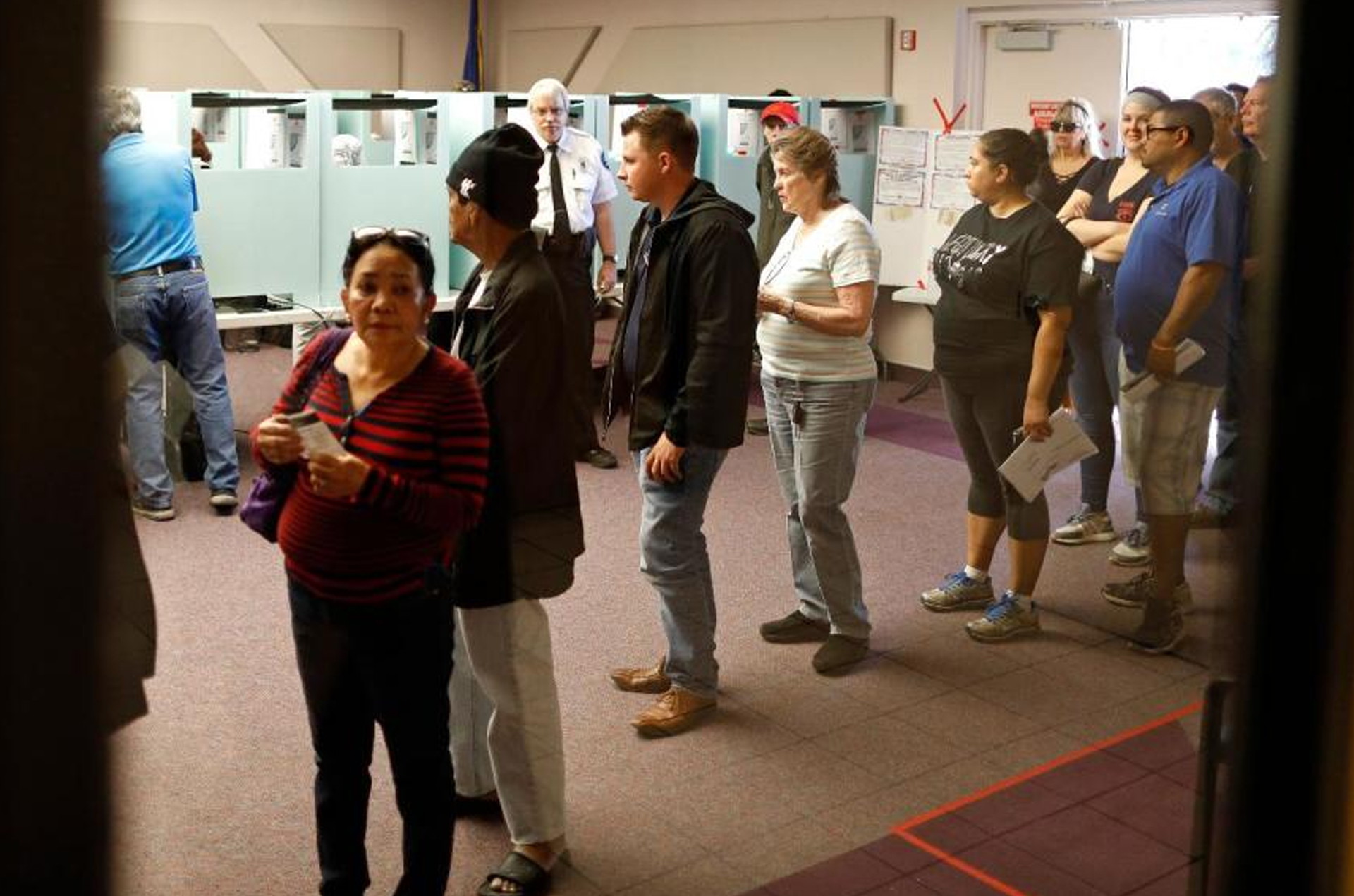 U.S. News & World Report reported that the midterm election results say more about where different categories of people live. And trends in voting among groups say a lot about where the futures of the two main political parties are going.

In Arizona, which had been regarded as a GOP stronghold, voters elected Democrat and onetime Green Party activist Kyrsten Sinema to the U.S Senate. And that is likely the beginning of a shift away from Republican dominance in the Grand Canyon State, says Joseph Garcia, director of the Latino Public Policy Center at Morrison Institute at Arizona State University.

"We're getting really close to the point where you cannot win an election without the Latino and African-American vote," Garcia says. Once a reliable Republican state in statewide and presidential elections, "we're now at the purple stage," and the shift is likely to accelerate as younger Latinos – more likely to be U.S. citizens, he notes, than their parents – come of voting age.

The nation surely has had its historical tensions when it comes to race, ethnicity or gender parity and politics. And the country now is also deeply divided along political lines. What's emerging now is that gender and racial lines are beginning to sync with the political parties. The GOP risks becoming the party of white men, while African-Americans, Latinos, Asian-Americans and Pacific Islanders and a majority of women align with Democrats.

READ: Destiny in the Demographics