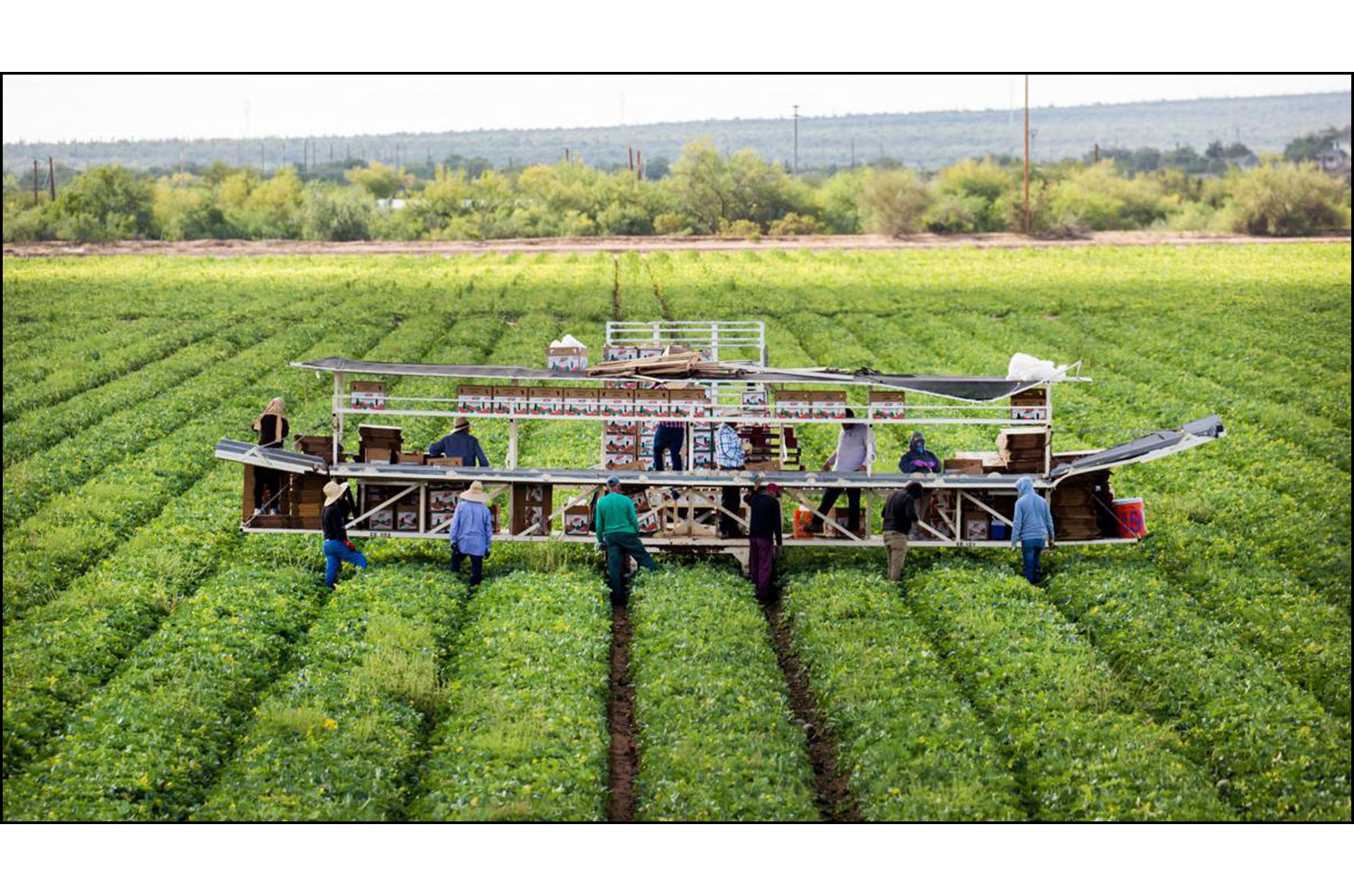 Kyl Water Center: In case you missed it

The Arizona Republic reported that Arizona has been working for months on various plans to handle the cuts that will come with the Lower Basin Drought Contingency Plan (DCP), a proposed three-state agreement that aims to keep Lake Mead water levels from falling to catastrophically low levels.

This could be one of most consequential water meetings to occur in years. Because even if DCP won't solve our water woes – and it will be painful for Arizona – it is necessary to lower the risk to such a critical water source.

The plan that has emerged is a true compromise – one that gives no one what they wanted. The decision now is whether major stakeholders are willing to live with the plan’s shortcomings enough to see DCP pass.

READ: Arizona's water future hinged on this meeting. Here's what came of it

In an editorial in The Arizona Republic, Gov. Doug Ducey announced that after a great deal of hard work in recent weeks, water leaders from across Arizona have made significant progress in the effort to protect Arizona’s Colorado River water supplies with the Arizona Lower Basin Drought Contingency Plan.

"There are still many details yet to be worked out," wrote the governor, "but I am convinced that we can get this done. The budget proposal that I will present to the Legislature next month will include an additional $30 million dedicated to the effort to protect water levels in Lake Mead – a critical part of the system-wide effort to stabilize the entire Colorado River system... securing Arizona’s water future.

"Arizona is facing a drier future. The Southwest is now well into its second decade of continuous drought. My commitment is to address these issues through long-term drought planning. We expect the federal government to issue a shortage declaration on the Colorado River by 2020, and Arizona is well prepared for that reality," he concluded. "What’s more, the (DCP) plan on the table is equitable."

The Arizona Daily Star reported that a new plan to deal with less Colorado River water being available for Arizona would give Pinal County farmers the same amount of water as previous plans – much of it groundwater – and would find new ways to provide backup, without taking hundreds of thousands of acre-feet of water from Lake Mead.

The new Drought Contingency Plan got a big boost when Gov. Doug Ducey committed to recommending $30 million in his proposed fiscal 2019-20 budget to pay various water users not to take some of the river water they have rights to, leaving the water in Lake Mead.

Ducey has made this plan a top priority, as a way of showing the state “has its act together” on water issues so as to encourage continued economic development. The drought plan is aimed at leaving enough river water in Lake Mead to keep it from rapidly falling to levels where it would be impossible to extract any water.