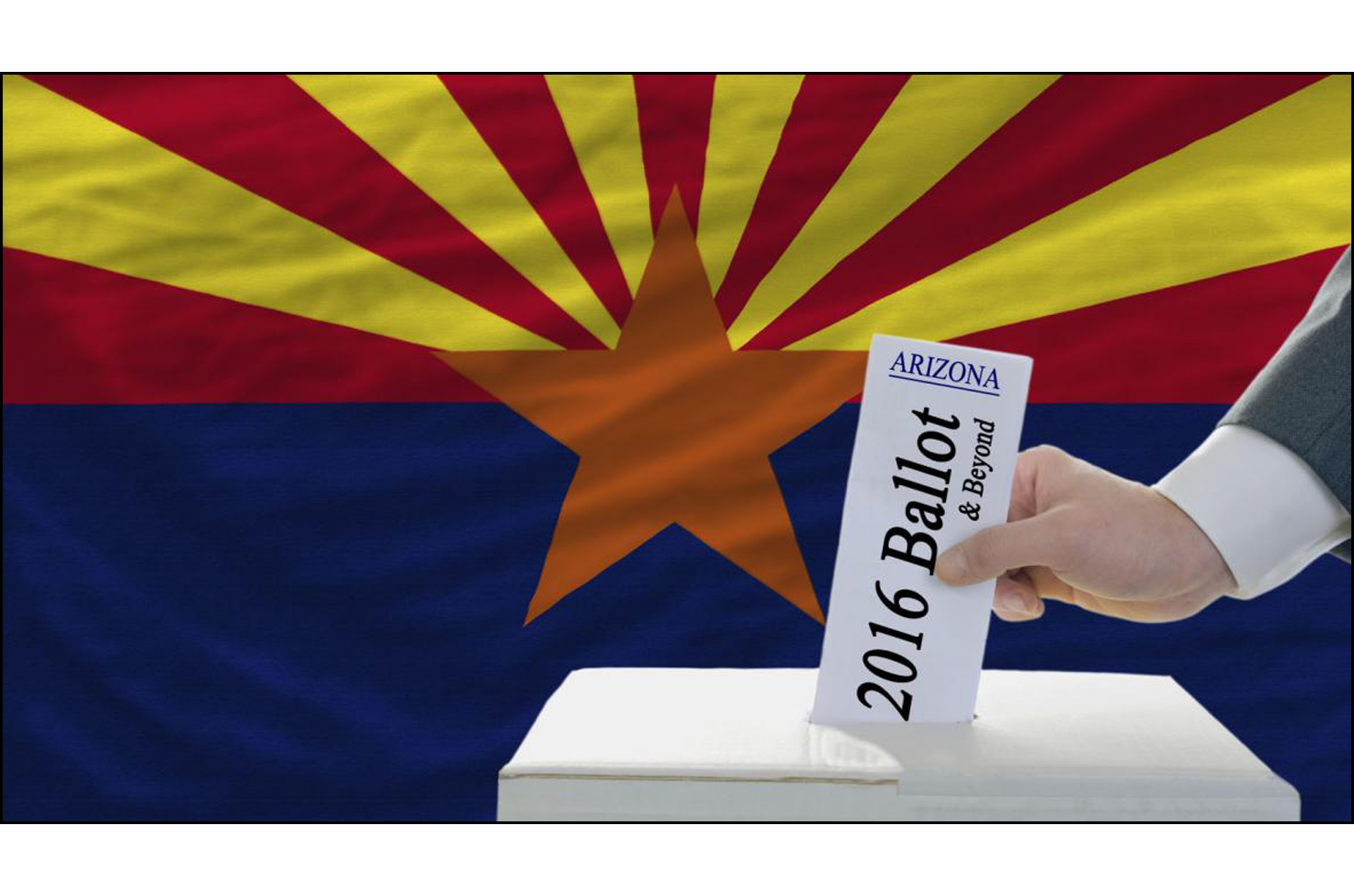 VIDEO: State of Our State Conference 2016

The following videos are panel discussions from the 2016 State of Our State Conference. The annual signature event by ASU Morrison Institute for Public Policy was held Nov. 16 in Phoenix.

“How Are Independents and Others Driving Political Change?” 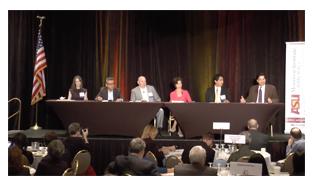 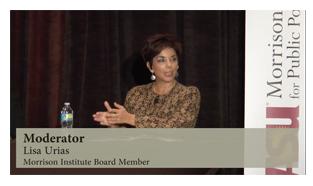 “Political Parties and the New Electorate” 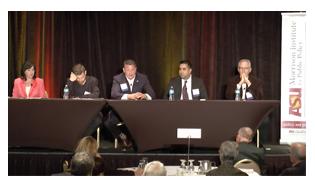 “Beyond Partisan Gridlock: A Conversation With Arizona Statesmen Jon Kyl and Ed Pastor” 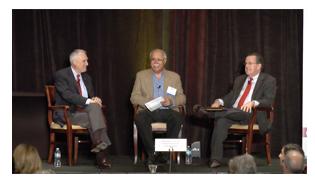