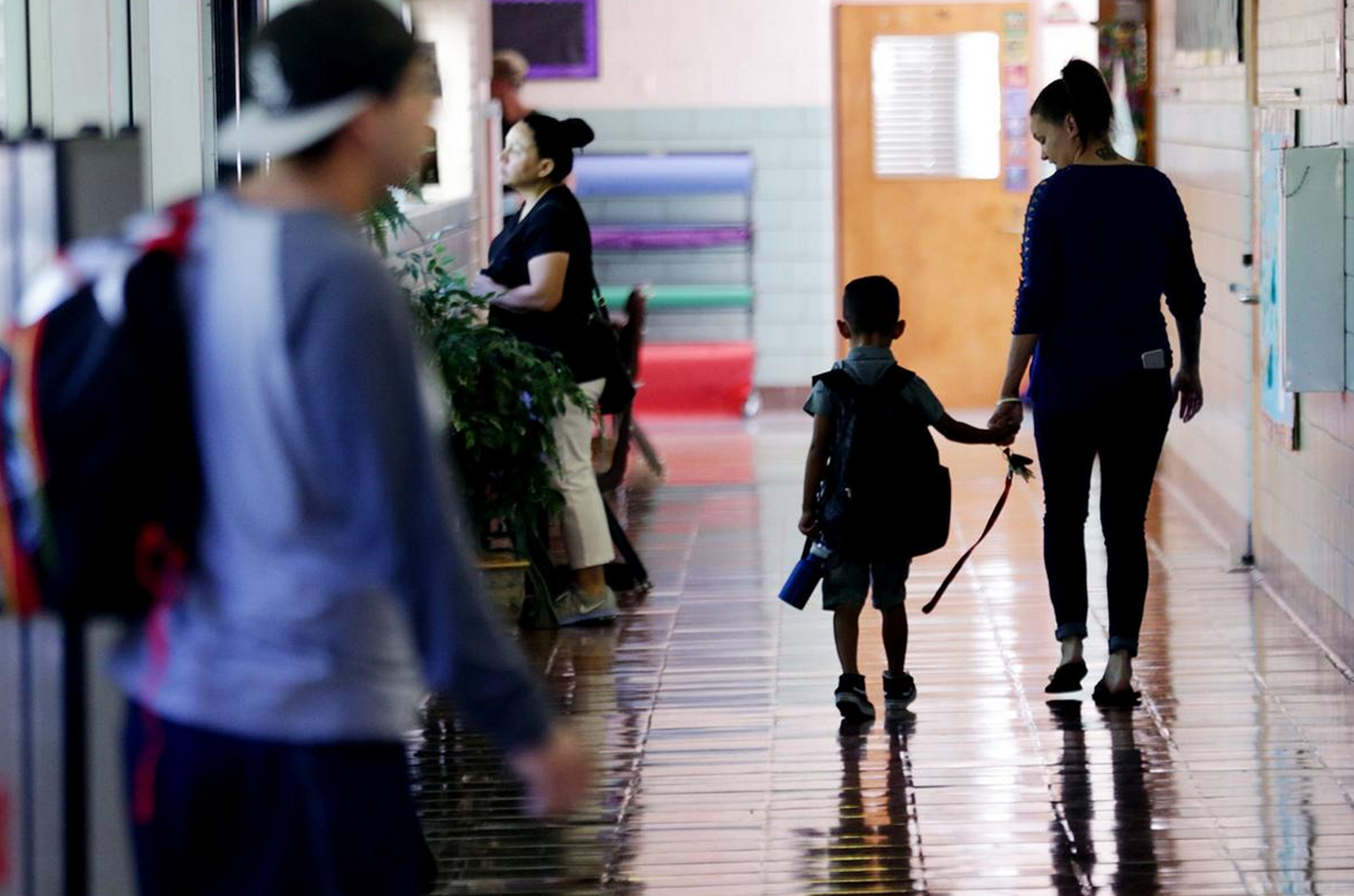 Survey finds Arizonans want more money spent on education, but not from own pockets

The Arizona Daily Star reported that a new survey by Morrison Institute for Public Policy finds Arizonans want more money spent on education. But paying for it? That’s another question.

The report released Monday, Nov. 25, finds nearly 70% of the 975 Arizona residents questioned rate higher teacher pay as very important. There also was strong support for school safety, smaller class sizes and improvements to school buildings. Yet only 45% said they are willing to spend an extra $200 a year to improve Arizona’s public education system.

Economist Jim Rounds, who worked with the Morrison Institute at Arizona State University to analyze the results, said the fact that a majority are not willing to spend that much money is a crucial point that policymakers need to consider.

On the larger question of dollars and cents, just one out of five people asked believes the state has enough revenue. Another 13% said Arizona collects more in taxes than it needs, with 50% saying there needs to be an increase in state revenues.

Education funding aside, the survey did find some consensus on a number of key issues.

Most notably, more than 83% want to require background checks before a gun can be sold to anyone else.

On other topics, 67% of those questioned said they believe drought is a threat to Arizona’s water supply, with an equal number seeing the state population growth as undermining the state having enough water. But 71% said that Arizona agriculture, which uses about 70% of the water in the state, is important to the nation’s food supply.

The Morrison survey also found 56% said they see climate change as a threat to that water supply, with 63% saying state government needs to do more to prepare Arizona for changing climate conditions.

The issue of immigration is not a top priority for Arizonans, ranking below water quality, public education, health insurance, public safety and affordable housing and senior care, according to this poll. Overall, 65% called it an important policy issue.

Slightly more than one in three questioned say they feel less safe because of undocumented immigrants living in Arizona. Conversely, close to 60% say they are either not in favor of or unsure about deporting all people in this country illegally.

The survey found some pronounced differences in attitudes based on age.

For example, on the question of being willing to be taxed an extra $200 for education, 52% of those younger than 35 are willing to open their wallets. But support for that drops to 29% for the 55-and-over crowd.

One note of interest is that the survey was conducted online, allowing respondents to use desktop computers and mobile devices. But Morrison spokesman Steve Kilar said his organization believes it to be more accurate than a phone poll, and those asked to participate are part of a predetermined pool that is designed to be balanced according to income, geography, race and ethnicity.