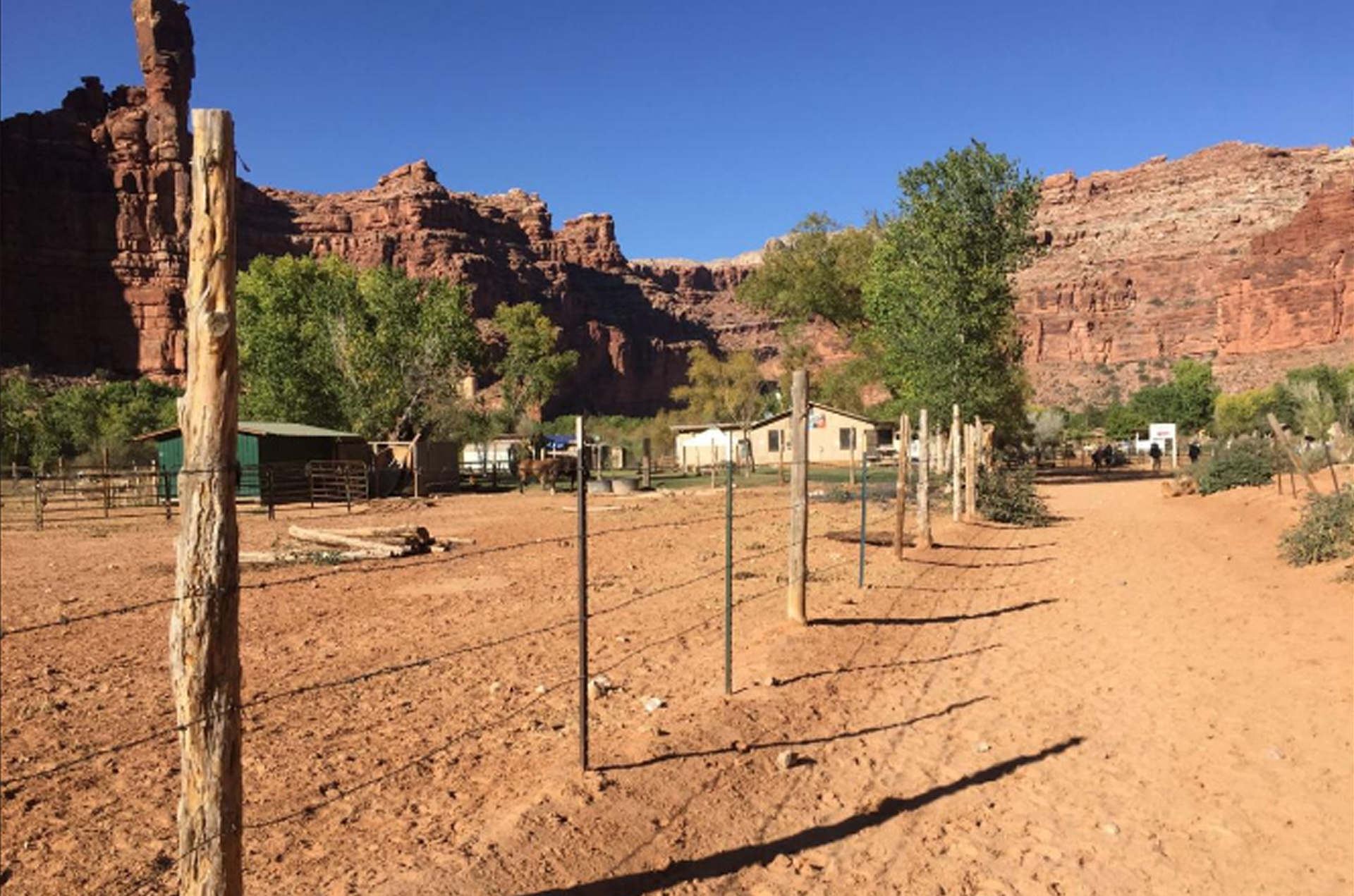 The Arizona Daily Sun reports that the Havasupai Tribe has asserted its water rights for the first time in filing a lawsuit seeking to halt groundwater withdrawals near the Grand Canyon’s South Rim.

While significant for the tribe, the lawsuit is also important in the broader scope of state water law because it marks yet another instance where it will be up to the courts to test and define Arizona’s conflicting groundwater and surface water laws, said Sarah Porter, director of the Kyl Center for Water Policy at Arizona State University’s Morrison Institute.

Resolving cases like these can clarify the limits on  withdrawals and potentially stop years of unchecked drawdowns on a water system, Porter said.