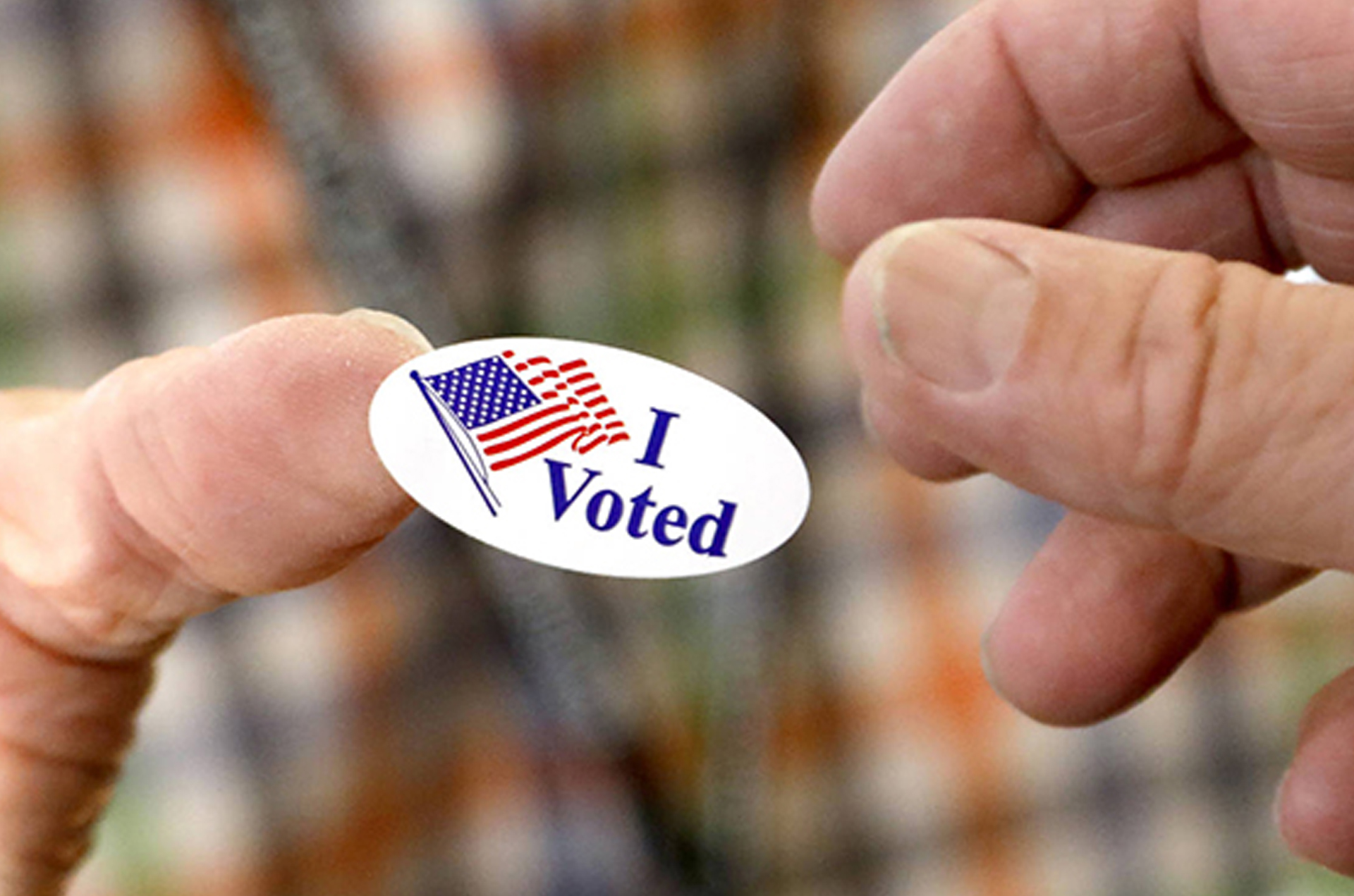 KTAR News reported that a new poll shows that independent voters will play a big role in Arizona’s 2020 elections, says one expert.

“Given that this survey is taking place in Arizona, that’s particularly crucial, because 33% of the state identifies themselves as independents,” Salit said.

However, Salit said, independents won’t make a difference in the presidential primaries.

“An unfortunate feature of the 2020 process is that independents will not be permitted to vote in the presidential primaries,” she said.

State Republicans elected not to have a presidential primary this year, while Democrats decided against opening up theirs to those not registered in the party.

Salit said the poll underscores the idea that independents have “mixed” views.

“On the one hand, independents were closer to the views of Republicans on about 16 of the 22 issues or so that the poll looked at,” she said.

“However, at the same time independents were closer to Democrats on some crucial issues that are more hot-button kinds of issues.”

The institute found that the issue most Arizonans were in agreement on is gun background checks, with 82% of those surveyed in favor them.

Water quality ranked as the most important policy issues among Arizonans, with 80% of residents in agreement.