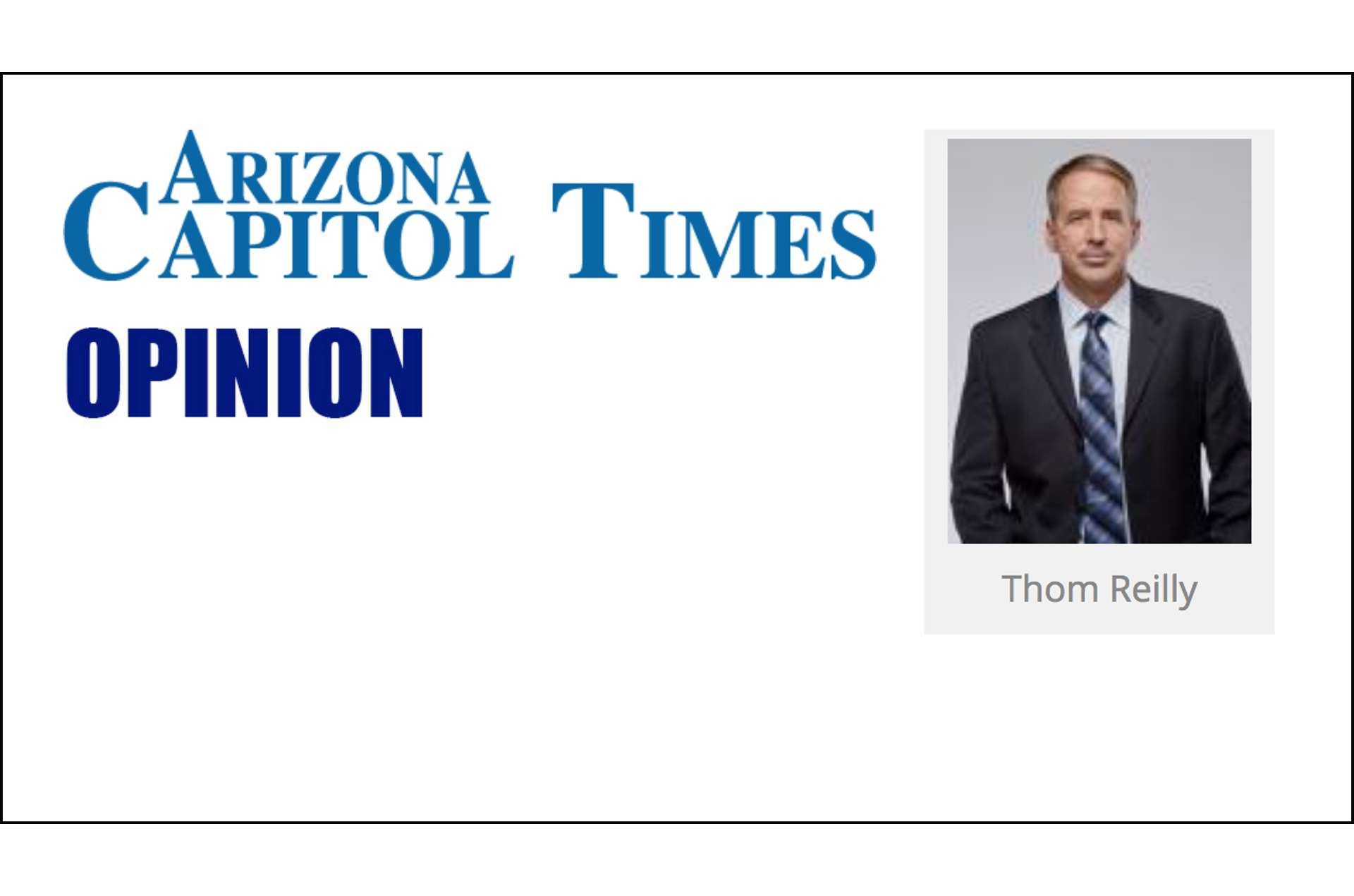 Thom Reilly, director of Morrison Institute for Public Policy, writes in the Arizona Capitol Times that voters may be tasked with ultimately deciding the fate of state pensions after the Arizona Supreme Court ruled for a second time that provisions of a 2011 reform law passed by the Legislature are unconstitutional.

The court decision likely will affect thousands of other state and local government pension plans – including the much larger Arizona State Retirement System, which covers state and local government workers and teachers. That’s because the ruling essentially prohibits governments from decreasing benefits or requiring employees to share in the increasing costs of pension coverage. Any changes to state pension formulas apparently would require a constitutional amendment, which can only be accomplished by a vote of the people.