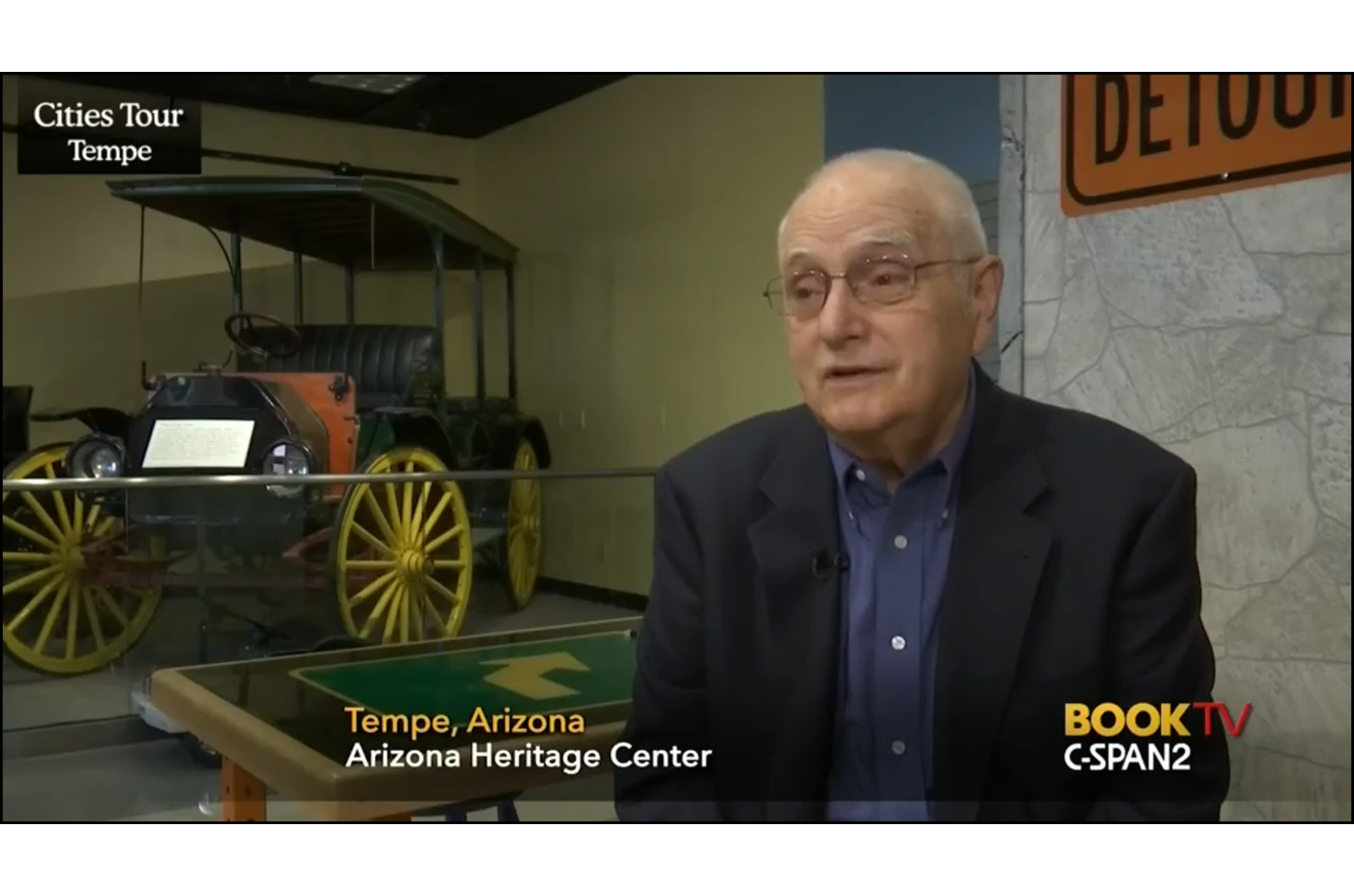 Lacking a formal education and weighing almost 300 pounds, Hunt defied conventional wisdom when it came to prototypical politicians. However, his political career spanned from territorial representative to governor as he helped further the Progressive Movement through Arizona in the early 20th century. With issues such as labor rights and protecting Arizona's interest in the Colorado River, hear how Hunt fought for change throughout his seven terms as governor.