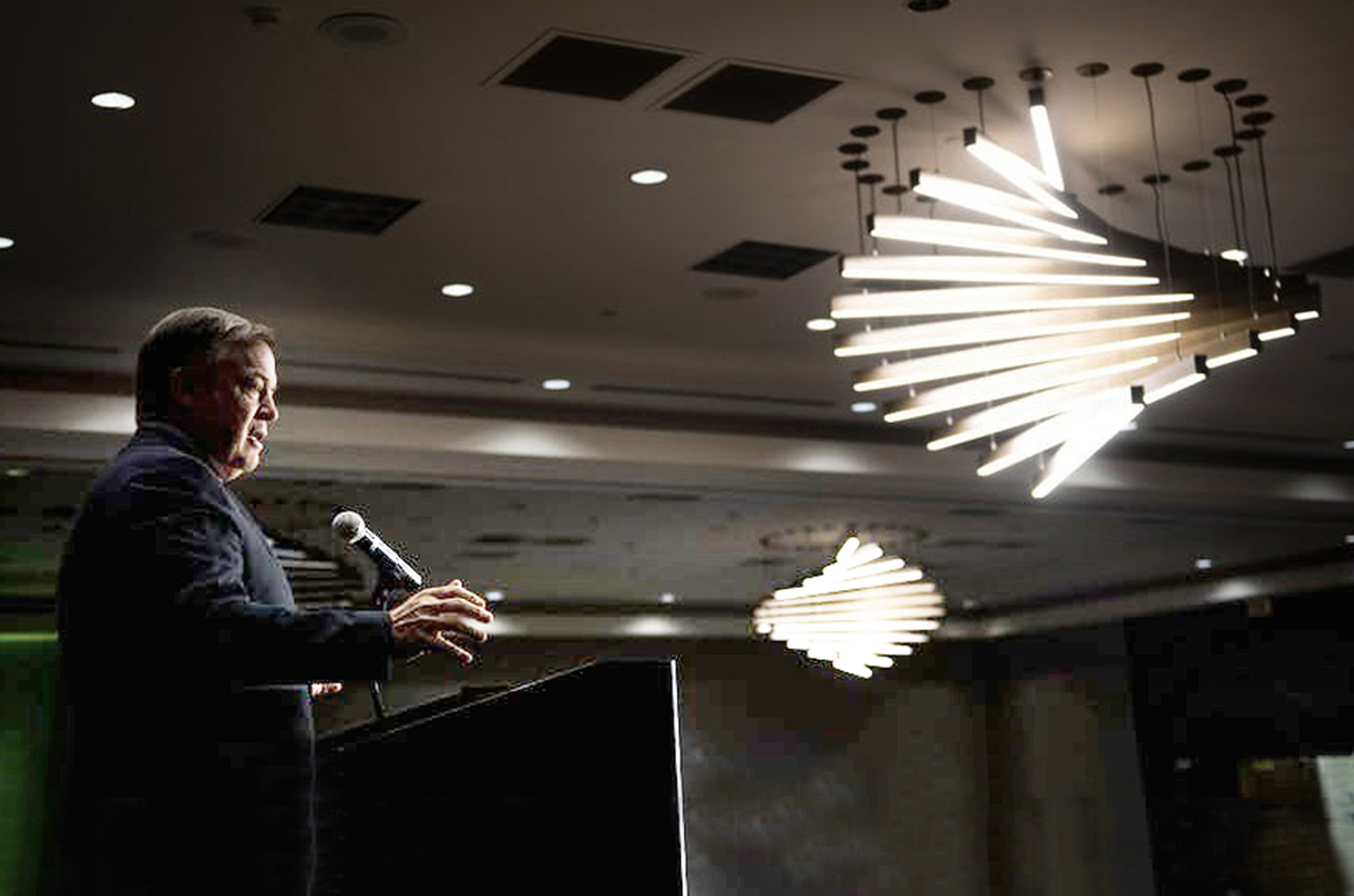 "As Arizonans, we love the natural beauty and diversity of the state," said Melissa Kovacs, Associate Director for Research at Morrison Institute. "Rural communities are not always receiving the resources they need to thrive, so with this poll we really wanted to find out what are the biggest concerns for rural Arizonans."

Over 70% of Arizonans from both rural and non-rural communities agreed that water quality, public education, health insurance and public safety were important political issues.

Eighty two percent of respondents favored background checks for guns, 78% felt there should be more vocational training options and 71% believed Arizona agriculture is important to the nation's food supply.

In the 60% range were issues such as affordable housing, school safety, increased pay for teachers and call for government preparation for climate change. The biggest polling percentage differences between demographic groups were political affiliation and age.

"We need to stop thinking about Arizona as anything other than one place; a unified place with access to what's needed to improve your life and to reach your full potential regardless of where you're living," said Crow.

The biggest difference between rural and non-rural residents was that rural residents agreed they use water efficiently and are worse off financially than before, and they feel less strongly that trade policy with Mexico is an important issue and that immigration should be easier.

When it came to confidence in the state government, only 4% of rural residents said they have a great deal of confidence in government, while 43% said a fair amount, 38% said not very much and 15% said none at all.

The findings showed only 17% of rural Arizonans felt that the legislature "has the right priorities." Fifty three percent of Republicans said they have confidence in Arizona government while only 38% of Democrats said the same.

In a guest essay on the polling by Jim Rounds, president of Rounds Consulting Group, Rounds pointed out the importance of polling and what it reveals about the public.

"We have opportunities, but the work is never truly done and more needs to be done. This conclusion can only be formed by combining polling with data, and with understanding how everything works," Rounds wrote.