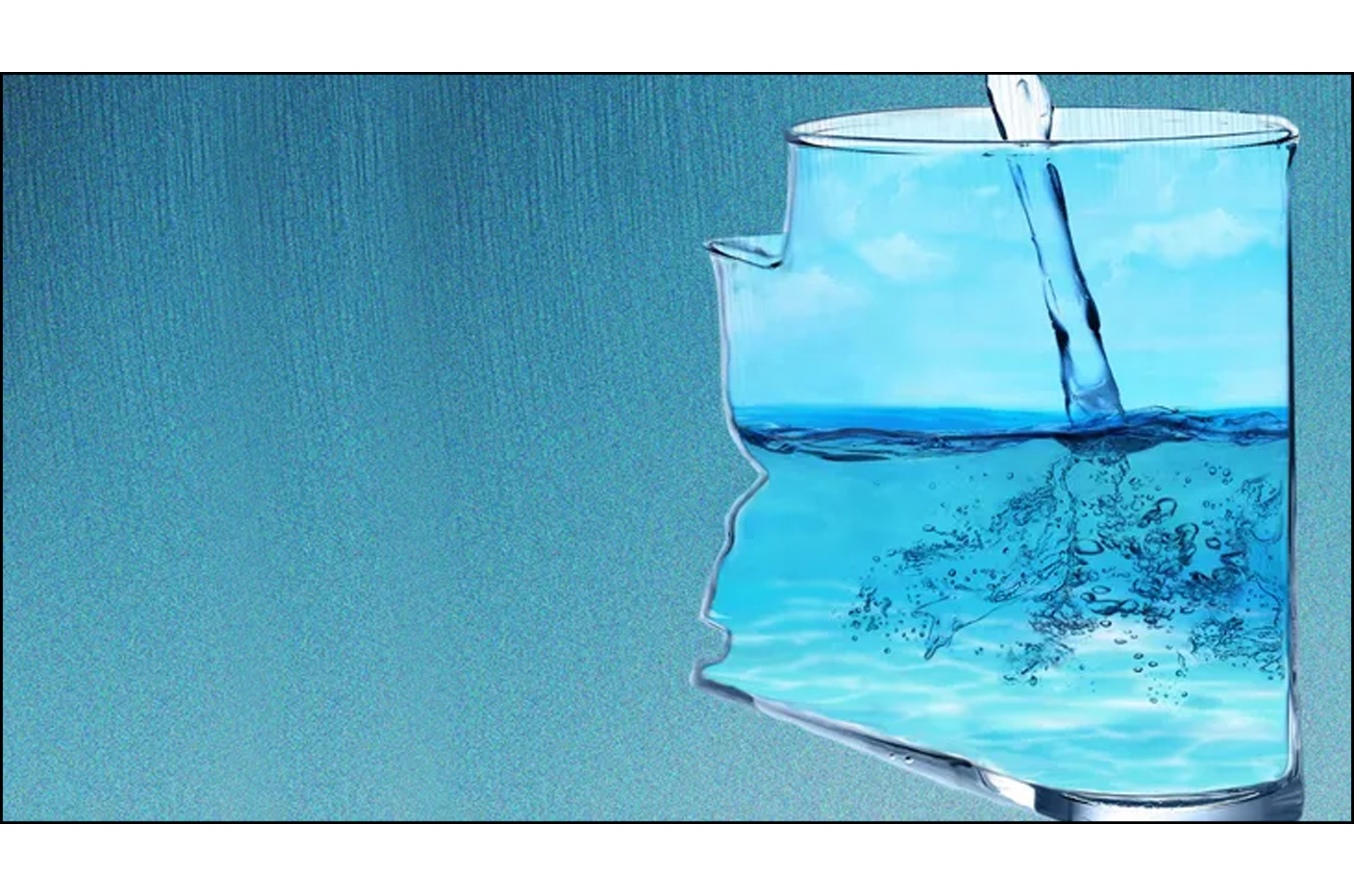 The Arizona Republic reported that heading into 2020, more Arizonans are worried about the future of the state's water, children and finances than are focused on hot-button issues like immigration or gun control, according to new polling from Morrison Institute for Public Policy at ASU.

Political affiliation frequently informed how a participant believed the state should approach a particular policy area — and how much the state should invest in it. But about eight of 10 participants were able to agree on a few specific proposals, such as favoring background checks for gun ownership and expanding vocational training opportunities in Arizona.

Gov. Doug Ducey, who spent months and millions of dollars pushing through a drought-contingency plan, will be pleased to see the state's water future ranked highest in the survey as the issue most Arizonans considered important. Given the looming Colorado River water shortage facing the region, less than one-fourth of residents said the state has enough water to meet its needs going forward. They saw population growth and drought as the biggest threats to the water supply.

A recent Arizona State University report found that the water rules that have fueled explosive growth in Arizona’s suburbs are no longer sustainable. Growth has far surpassed expectations, and the current system won't meet future demands.

Regardless of their political party, participants wanted to see the state's public education system succeed. They worried about how prepared Arizona high-schoolers were for college and felt Arizona should have more vocational training options. Teacher pay increases and additional school counselors were the top improvements respondents supported, indicating that recent raises and counselor funding fell short. Less than 5% of respondents deemed teacher compensation unimportant.

Nearly 70% of respondents considered affordable housing important, though Republicans were more likely to say that the state's existing supply was adequate. Recent reports estimate the state has 45 affordable rental units for every 100 families in need of affordable housing.