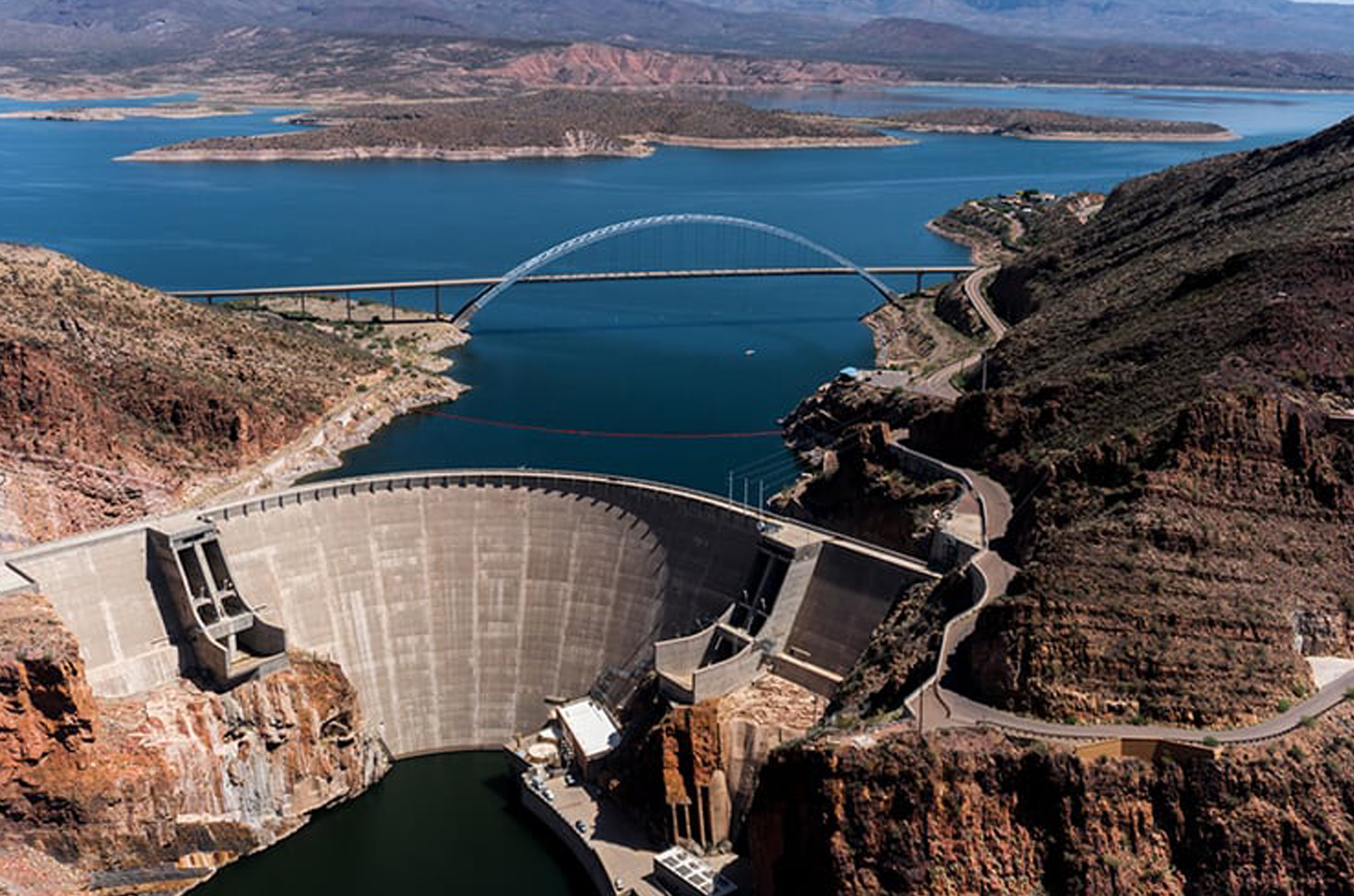 AZ Big Media reported that Southwest states and water stakeholders wrestled to reach consensus on a plan to conserve Colorado River water for the future. Arizona and six other states were able to make a deal to update the binding seven-state Drought Contingency Plan (DCP). It was needed to address a new, harsh reality: a drier future.

The effort was merely a stopgap measure. But as challenges to quench Arizona’s growing cities and towns continue, there are reasons to be optimistic, said experts and state water leaders who came together to discuss solutions at the 2019 Congressional Conference in August.

Among those who attended: Arizona scientists, tribal leaders, public and private water officials, congressional members and industry representatives who spoke about solutions and moving forward.

Sarah Porter, director of the Kyl Center for Water Policy, ASU Morrison Institute stated that technology, research and know how will continue to blaze the way in Arizona, long a leader in water policy and innovation.

“An important fact for us all to keep in mind is that currently, statewide demand is slightly lower than it was in the mid-1950s. We’ve grown our economy 17 or 18 times and our population eight times since the mid-1950s and we’re using slightly less water.”