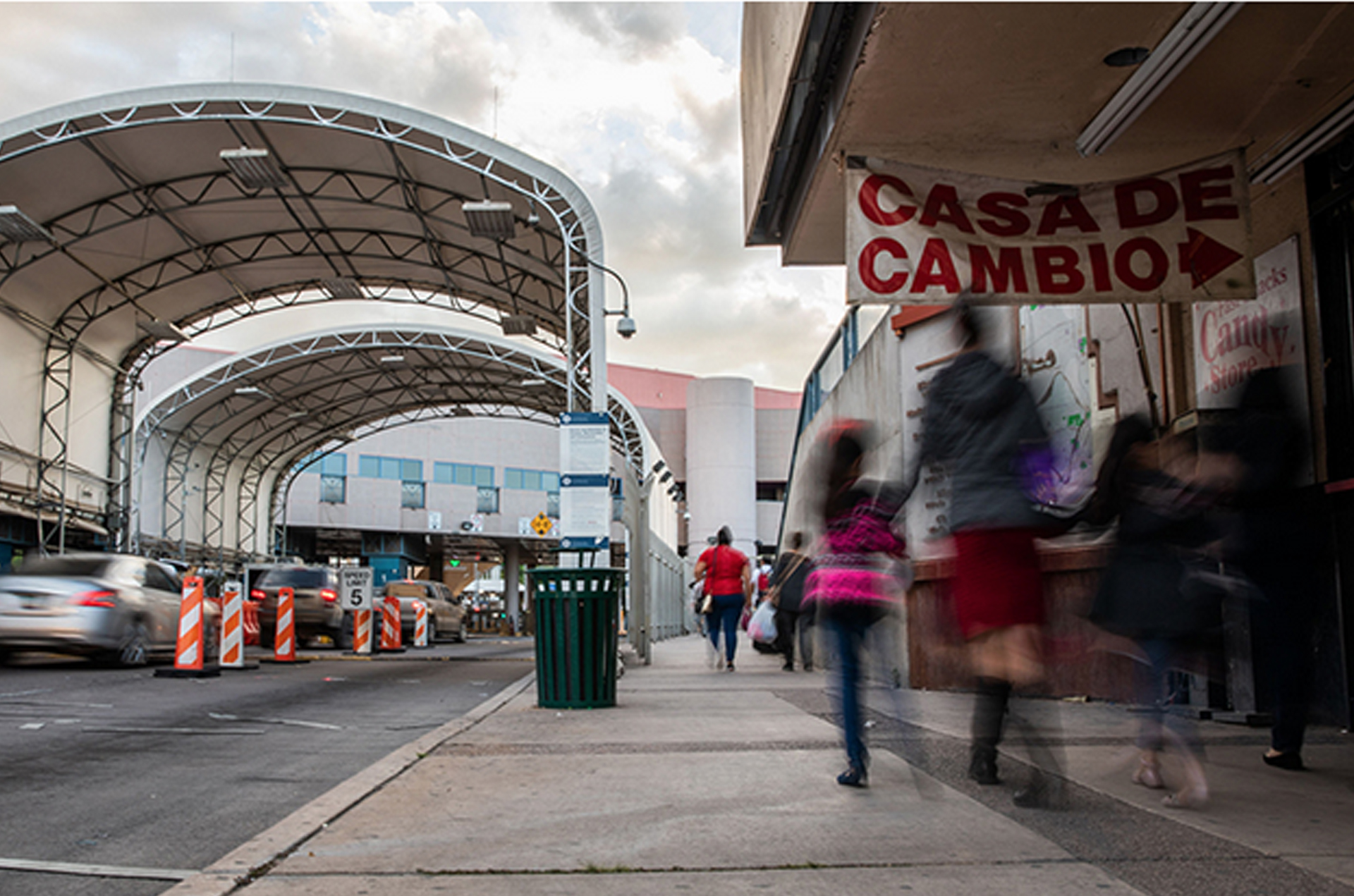 Cronkite News reported that a new state poll shows a yawning divide among Republicans and Democrats on key Arizona issues, including immigration, climate change, housing affordability and gun control. But registered independents may well become a deciding factor in the 2020 elections, according to a poll by ASU Morrison Institute for Public Policy.

About 35% of active registered voters in Arizona are Republicans, 33% are independents and 31% are Democrats, according to Morrison. The poll also surveyed people who were not registered to vote.

“I think that independents – absolutely given that they represent a bigger proportion of the electorate than Democrats – they should vote. Their vote should be heard,” Melissa Kovacs, associate director of research at Morrison Institute, said Monday.

“I also think that we learned by surveying people who are not registered to vote, their perceptions do not always line up with the average Arizonan and, were they to vote, things would change.”